A Need to Quickly Turn Data Into Decision-Making Information

One of the world’s largest custom connector manufacturers has a unique differentiator: allowing customers to order small quantities, down to a single item. In fact, seven pieces is the average order size. Even with its ability to fulfill small orders and its vast inventory, speed is still a key value proposition, and the manufacturer delivers orders quickly—in most cases in less than 48 hours.

As a result of its exceptional operations and delivery speed, they have developed an industry niche and a strong position in its marketplace. However, as the company began eyeing aggressive growth goals, even this industry-leading status would be held up to the mirror as the organization sought to improve its position. Leadership recognized that operations were strong—nothing was broken and in need of a fix—but also knew that the current state may not support growth toward its strategic vision.

“The manufacturer had reached an important time in their company’s history as customers now see them as their trusted partner and technical expert,” explained Mark Stevens, Wipfi partner. “To build the global foundations that will support controlled sales growth over the next five years, they needed to reevaluate existing processes across all of our facilities.”

A further risk to its growth objectives was the current state of the industry and the difficulty in hiring talent. As for most manufacturers today, finding skilled employees had become a constant challenge.

Wipfli recommended the manufacturer begin by strategically mapping areas within the organization where opportunities for growth could surface as a result and by leveraging their strong organizational culture as a factor for greater success.

“Any manufacturer can make changes to support growth, such as introducing a new process or adding new equipment,” explained Mark Stevens, Wipfli partner. “But the idea behind Wipfli’s approach is that a company can achieve and sustain growth by shifting the way people think; in other words, by establishing and leveraging the right culture and then letting culture lead the way.”

This kind of cultural approach to improving operations, enhancing business value, and increasing EBITDA and profits intrigued the manufacturer’s leadership team. As a starting point, Wipfli suggested conducting a single discovery event at one of the manufacturer’s locations, an idea that was given the green light.

The discovery event began by assembling an on-site cross-functional team and zeroing in on a particular product line that represented a very large part of the company’s production volume. Because the steps for that product line were similar to other lines throughout the manufacturer’s plants, this first discovery event would serve as a more comprehensive test case to be rolled out elsewhere.

The approach required the team to first slow the manufacturing process down and identify all the various steps. Doing so would provide a better understanding of what really occurs when production orders moved through the plant—from raw material receipt to finished product shipment.

Slowing things down in an environment that prides itself on speed was counterintuitive to many team members, some of whom openly doubted the exercise. Wipfli encouraged and welcomed all skeptics as everyone on the team put their trust in the event and went to work breaking processes down and putting each step under a microscope. The team’s mission was to identify and reduce waste in all its forms within the value stream process map.

One of the key discoveries was that although the process followed a very linear path through the facility, there were an extraordinary number of “pick-ups and put-downs” in each process area. The team coined this as “hidden movement” and set out to address it, along with other inefficiencies and waste they had uncovered.

Collaboratively, the group came up with more than 50 improvement ideas, categorizing them all into activity themes, benefits, and priorities and ultimately presenting their improvement ideas to an impressed management team. 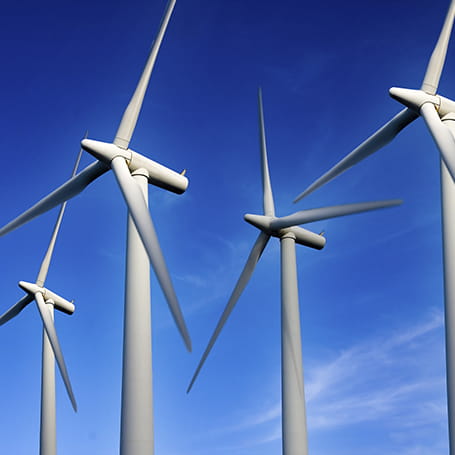 A venerable manufacturer receives a restructured and improved IT operations thanks to a thorough assessment, astute planning, sweeping outsourced services, and mentoring that ultimately leads to less outsourcing and more in-house capabilities.