Cecilia is a manager in Wipfli’s healthcare consulting practice. She is based in Wipfli’s Oakland office.

Travel unleashes Cecilia’s curiosity and creativity, and shaped her choice of career paths that led her to Wipfli

Cecilia Murillo’s path toward healthcare consulting and community advocacy has been an adventurous one … and it began with an ending.

The bursting of the dot-com bubble in 2000 and her subsequent layoff from a tech firm saw Cecilia on a life-changing journey throughout Southeast Asia, Europe, Mexico and Central and South America.

“It was a very eye-opening and humbling experience for me,” she says. “We’re lucky here in the United States with the political freedom and abundance of resources we have. I came back and decided it was time for a career change. I wanted to do something that was more community driven, giving back to those in my own country.”

That was the end of Cecilia’s tech career — and the beginning of her advocacy work. 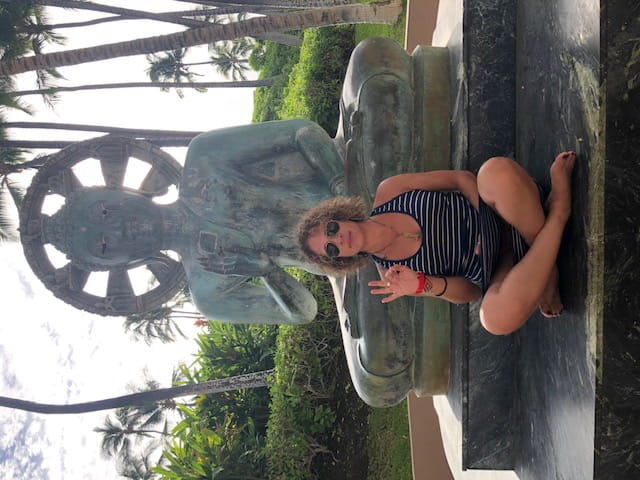 Cecilia is no stranger to hard work and community commitment. Growing up in the Los Angeles area, she witnessed her parents embody those values every day.

“My parents started their own business and worked hard every day to build a better life for their family,” she recalls. “My grandfather was part of the migratory work agreement between the U.S. and Mexico called the Bracero Program and lived in Chicago for quite some time. My father was born there — but eventually his family was forced to return to Mexico after the Great Depression. They lost everything, and my father was very poor growing up. He eventually made his way back to the states, enlisted in the army and later became a CPA.

“That type of endurance always stuck with him,” she says, “and it was important to him to build a good life for his kids. I saw his commitment to hard work and living the best life that he could. That stuck with me.

“It’s how I ended up where I am today,” she says with a smile.

Cecilia may love to travel, but her heart is in Oakland

Upon returning to California from her travels, Cecilia launched her nonprofit career by working with the Boys & Girls Clubs of San Francisco. After several years, she transitioned to healthcare, eventually becoming a development director for a community clinic in northern California.

“Fundraising is one of the hardest jobs I’ve had. It’s taxing asking for money from donors and grantors year after year,” she recalls.

Soon, Cecilia was recruited by a consulting firm — which would later join Wipfli — to work with rural and urban community clinics, helping low-income communities get the health services they needed and deserved.

“I found my niche in this area,” Cecilia said. “I began assisting clinics with filing Medicare and Medicaid applications, helping them navigate the federal and state systems to make sure they were following regulations.

Inspired by the work, she decided to pursue community-based involvement to a greater degree. To hone her nonprofit skills, Cecilia returned to college, earning a master’s degree in nonprofit administration from the University of San Francisco. 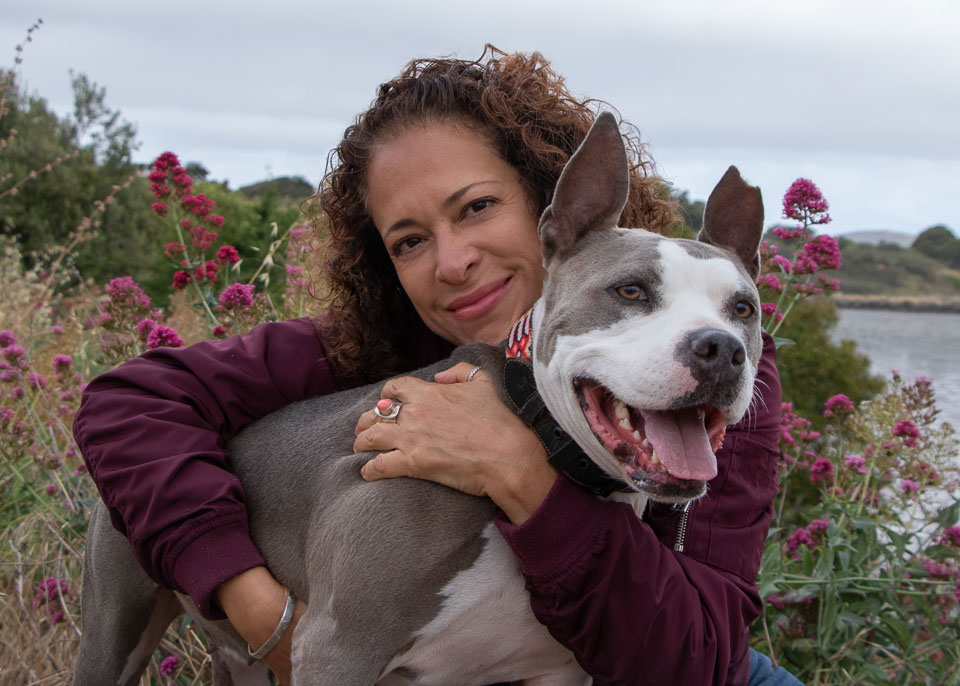 Cecilia and her “road dog” Tallulah

As a manager for Wipfli’s healthcare consulting practice in Oakland, California, Cecilia continues to advocate for the people and communities she loves.

“I work a lot with rural clinics. They’re very close to my heart. We have a lot of farmworkers in our communities, and they lack many basic resources like healthcare, housing and food, yet they are an integral part of our agricultural business. They put food on our tables every day. We don’t give them enough credit for the work that they do here.”

“That’s why it’s really important to me to help the clinics that serve these communities,” she explains. “I also want to honor and celebrate the culture and heritages of those around me. We have such a mixture of different cultures in the United States… We need to honor what they bring to our communities.”

“I feel very close to this type of service,” she says, “both because of my background and my desire for an inclusive environment. It’s the way I live my life: I have a very broad community of ethnicities, nationalities, and races in my personal life, and I’d like to see that type of diversity in the workplace, too. I want to be a part of that work, pushing the needle forward.”

She notes that finding a unified voice that also reflects an adequate breadth of diversity can be a challenge for large firms.

“We have to keep our eye on the goal of being a firm of the future,” Cecilia says. “One of the best things Wipfli has done is to incorporate DEI into our firm initiatives which solidifies our path forward.”

Finding a better world, together

Outside of work, Cecilia enjoys retreating to California’s wine country or exploring the great outdoors with her “road dog,” rescue pit bull Tallulah. She also continues her commitment to advocacy by volunteering with the Chicana Latina Foundation, an organization whose mission is to empower Latinas through personal, educational and professional advancement, and with the Alameda County Community Food Bank.

“For me, it’s always about the struggle,” she says. “I try to do the best I can with the life that I was given. I keep moving forward; I persevere. There’s a better world to be had … we just have to give back and hold each other up as we fight for it.” 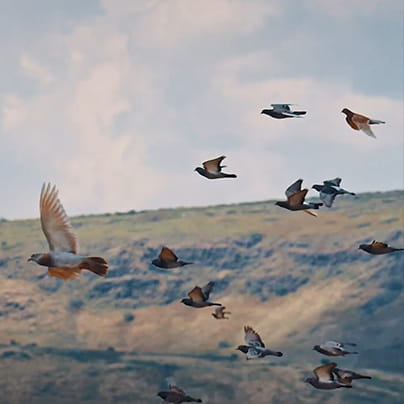