In this special edition of GroundBanking, host Terry Ammons discusses the recent fintech events he has attended over the past several weeks, including AFT’s Spring Summit in Tucson, AZ and the ICBA’S ThinkTech Accelerator hosted by the Venture Center of Little Rock. He touches on the top 5 things he learned at AFT as well as some of the most important things fintech startups should be focusing on right now.

This episode of GroundBanking was previously recorded prior to Porter Keadle Moore joining Wipfli effective October 1, 2019. 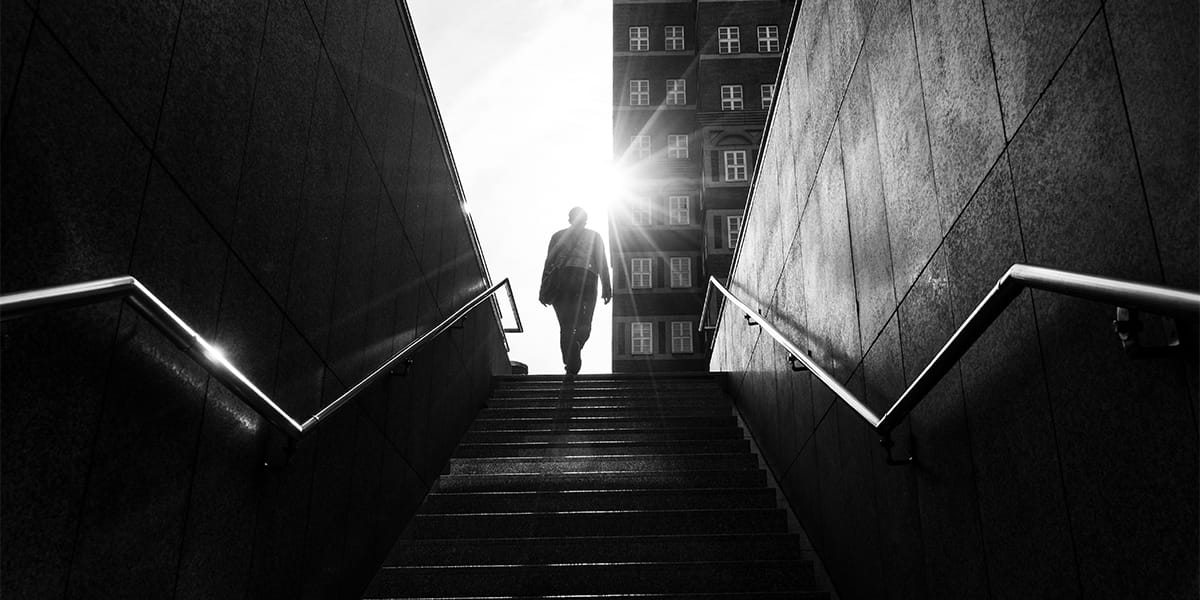