SharpLogixx
Robin Pfaff, President and Chief Operating Officer
"Wipfli behaves with the same entrepreneurial spirit that we do. They jumped in immediately to co-think and co-develop ideas. We realized they were doing more than developing software — they were actively helping us to move our business forward."

After the Boston Marathon bombing left police uncertain of whether thousands of bags and backpacks abandoned at the scene contained more explosives, it became clear that the traditional armored truck approach in responding to a bomb threat was inefficient, expensive and cumbersome.

With its portable x-ray technology, SharpLogixx understood it was in a perfect position to help law enforcement respond to situations more efficiently and save lives.

SharpLogixx began as an x-ray business serving the veterinary industry. It had the portable technology needed to grow into a new industry — security — but company leaders knew using the technology to diagnose animals was a lot different than using it to identify explosives from a safe distance. They first needed to make significant hardware and software changes and improvements so their product could allow bomb technicians to respond to situations safely but also with greater flexibility and accuracy. 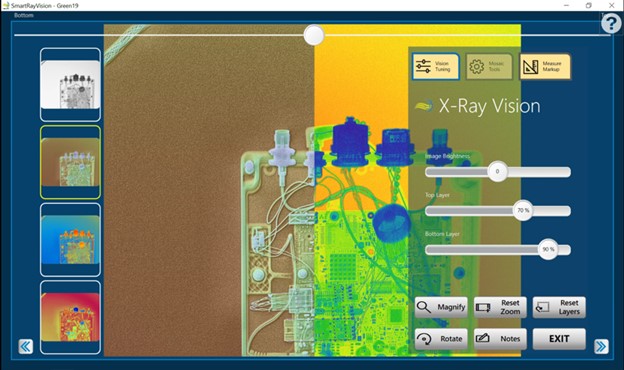 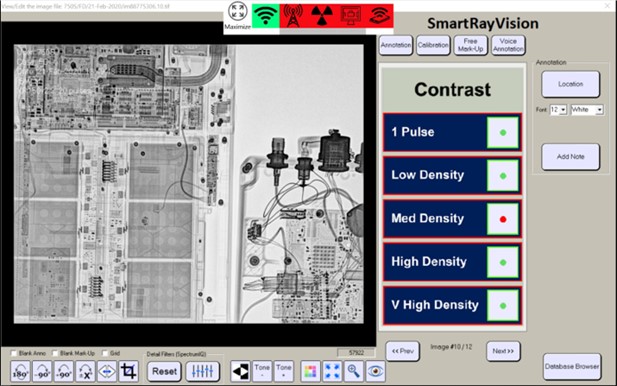 SharpLogixx initially turned to Wipfli to provide accounting assistance, and that has continued for many successful years. But once it became partners with Wipfli and was introduced to the custom services side of the business, it became apparent that Wipfli could deliver a lot more value to SharpLogixx and become a true partner in its success.

Acting as the SharpLogixx R&D software department, Wipfli developed rich image-manipulation features to assist technicians in more accurately identifying the materials on screen — including creating 3D images with different colored layers. The team also redeveloped the user interface, re-architected support for the new hardware, developed maintenance tools and even created iOS and Android apps so technicians could control the equipment from and view images on their phone.

In just 18 months — and within one year of working with Wipfli — SharpLogixx began to leapfrog the competition. The company has risen from the middle of the pack to number one in the market.

It has since won multiple military contracts, including being the program of record x-ray system for the U.S. Army. It also provides units to the Bureau of Alcohol, Tobacco, Firearms and Explosives (ATF) and other law enforcement agencies, all branches of the military and the EOD bomb tech training schoolhouses. SharpLogixx continues to work with Wipfli on developing new improvements to its products’ hardware and software.