Julian is a CPA and partner. He is based in Wipfli’s Chicago office 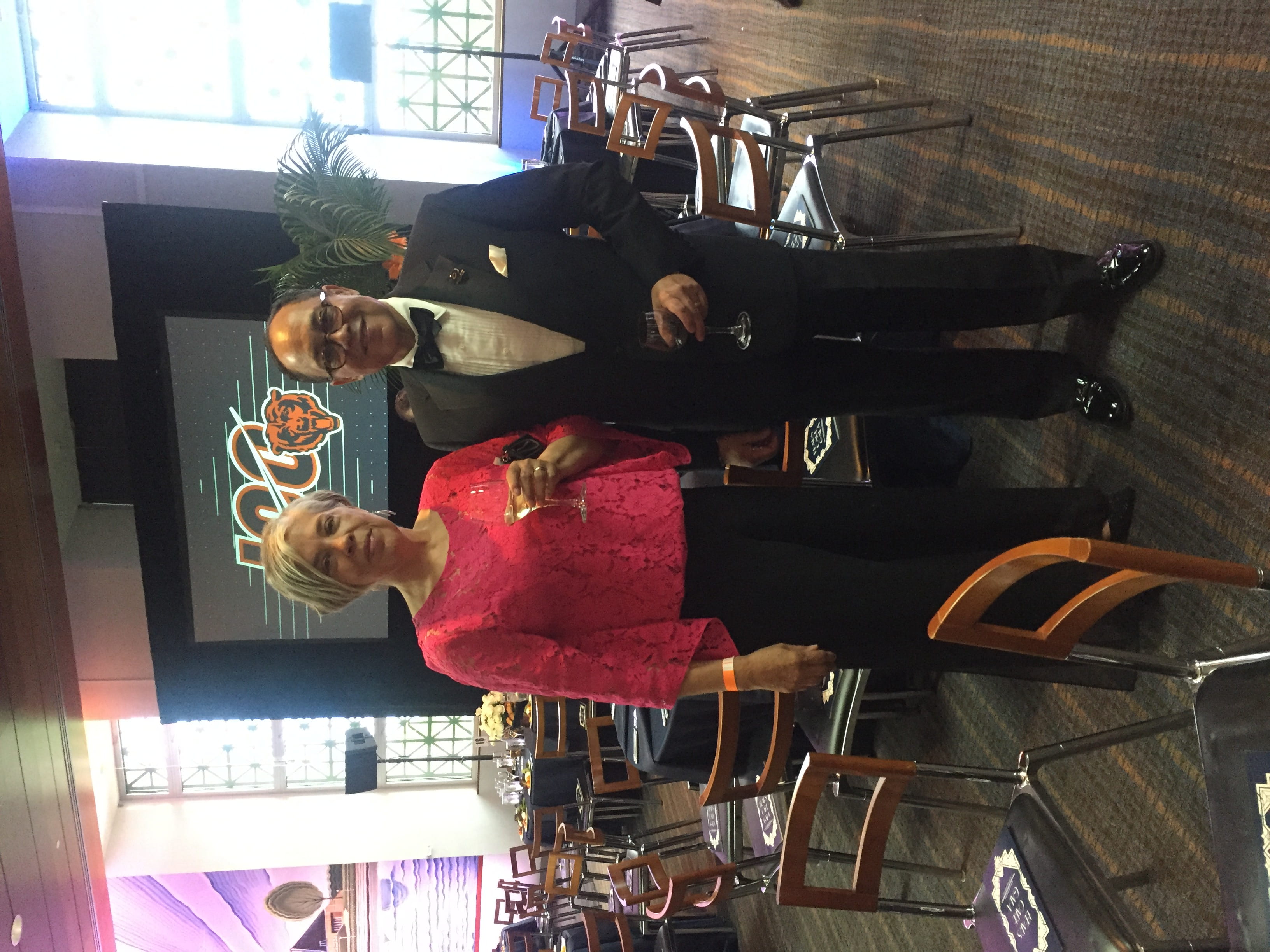 Julian and his wife Lisa attend a lot of events and one of their favorite is for Bears Care – the Chicago Bears charity arm.

It’s a lesson that Wipfli Partner Julian Coleman, Jr. learned at an early age. As an adult, Julian has applied that lesson throughout his life. It’s reflected in the integrity that infuses his relationships with colleagues and clients as well as in his commitment to community service. 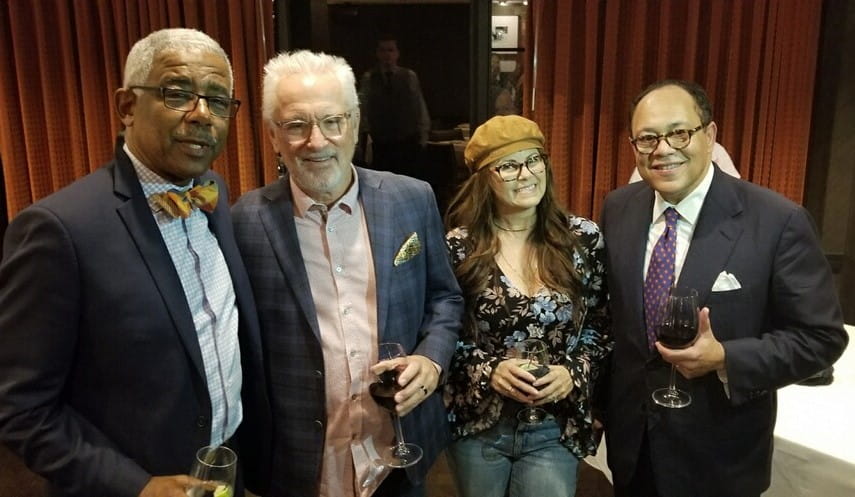 Julian shares a glass of wine with Shawn Jeffers, Executive Director of Little Cities, along with former Cubs manager Joe Madden and his wife

Growing up in Evanston, Illinois, Julian recalls the emphasis his parents placed on community involvement. He also notes the lasting influence of the diversity that surrounded him growing up.

“I grew up in a multiracial community,” he says. “And I grew up in a house where we were never allowed to say derogatory words about another ethnic group. Different cultures, different religions… we all got along; we all played together. I’m still in contact with many of my buddies from my early years.”

Eventually, Julian attended Purdue, starting his accounting career after graduation. From stops at firms in the Chicago area to becoming partner in his own firm, he never forgot the lessons of his youth. Giving back to his community was always a priority for him. For Julian, that often meant giving the gift of time and attention.

“You can be a philanthropist not just with your money, but with your time and expertise,” he explains. “You can’t change things unless you’re willing to get involved. For me, that means giving my time to boards, and making an impact in the community.” 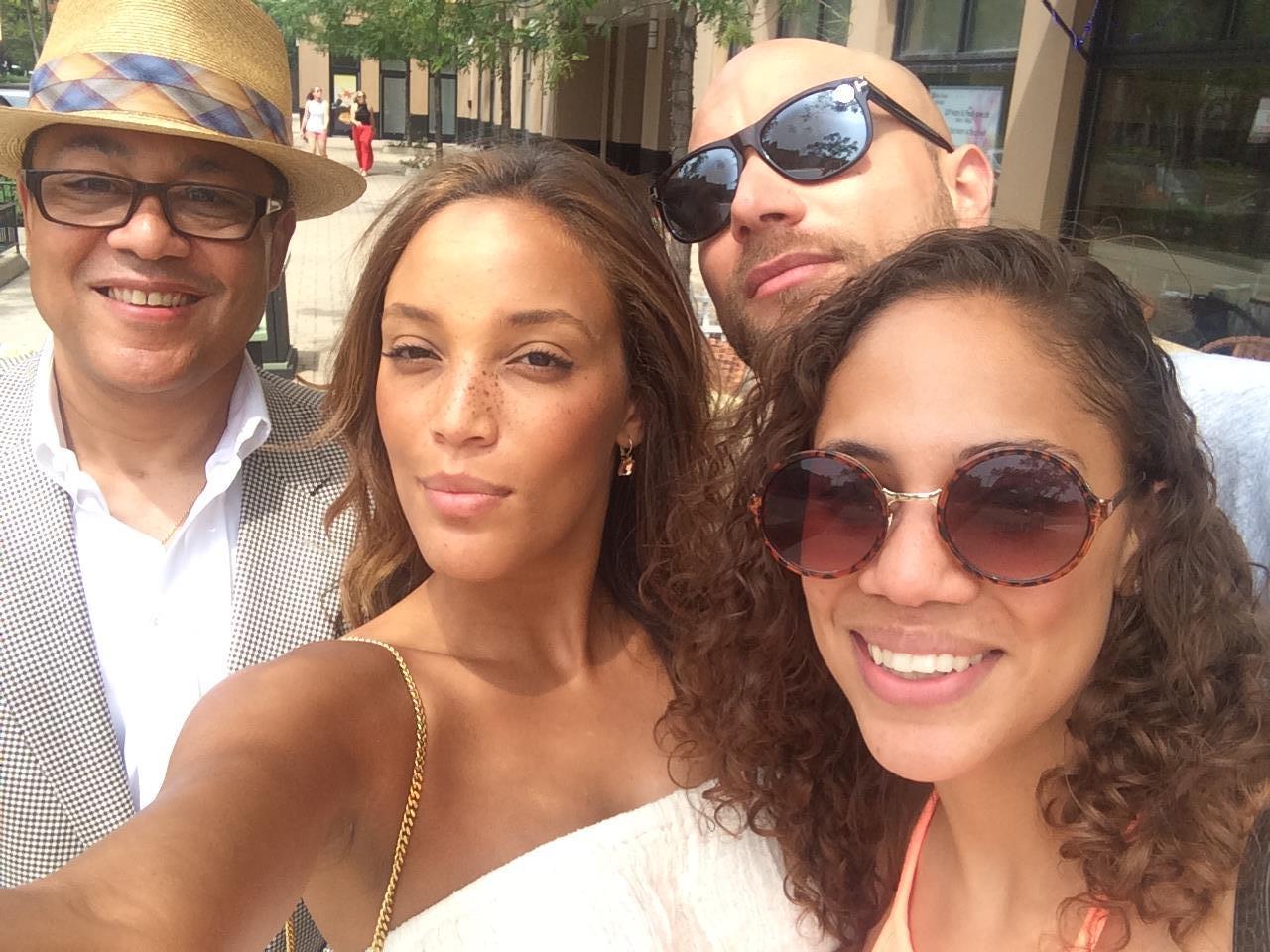 Julian’s ability to create genuine connections has contributed to his efforts to help solve some of the most pressing challenges in his communities, especially those that revolve around families and mental health. He has specifically focused on organizations that contribute in ways that matter most to him: family-oriented efforts that strive to solve a need in the community.

One such organization is The Family Institute (TFI) at Northwestern University, one of the nation’s leading relationship-based behavioral health organizations. Julian has served on the board for 6 years. Formerly head of the finance committee, his accounting expertise helped steer the group’s monetary planning. Julian applauds the organization’s mission to strengthen and heal community members from all walks of life by supporting programs such as free therapy clinics in underserved areas.

“They want to make sure that relationships that are challenged can be healed,” he says. “They feel behavioral health can impact overall health.”

Julian is also a life trustee for African American Legacy, an affiliate of The Chicago Community Trust. This well-regarded organization aims to improve the quality of life in the metropolitan Chicagoland area. His involvement has provided an opportunity to see parts of his city that he otherwise might not visit. Once again, meeting and connecting with the youth the organization served gave Julian important insights into how best to help.

“This was eye-opening, as I rolled my sleeves up as part of my board service,” Julian says. “I got an educational lesson.”

Julian has also spent time working with his church and providing leadership and mentoring through youth sports, especially football—another of Julian’s passions. He notes that many young players have asked about his work and the business world in Chicago. He also encourages them to get involved in giving back.

“I tell them that organizations need talent. You can find a nonprofit that needs your service. I tell them to get involved early—I wish I’d gotten started earlier than I did. And don’t do it just for business purposes. Working with these organizations will expose you to smart people; you’ll get smarter, too. Your involvement will leave its mark.” 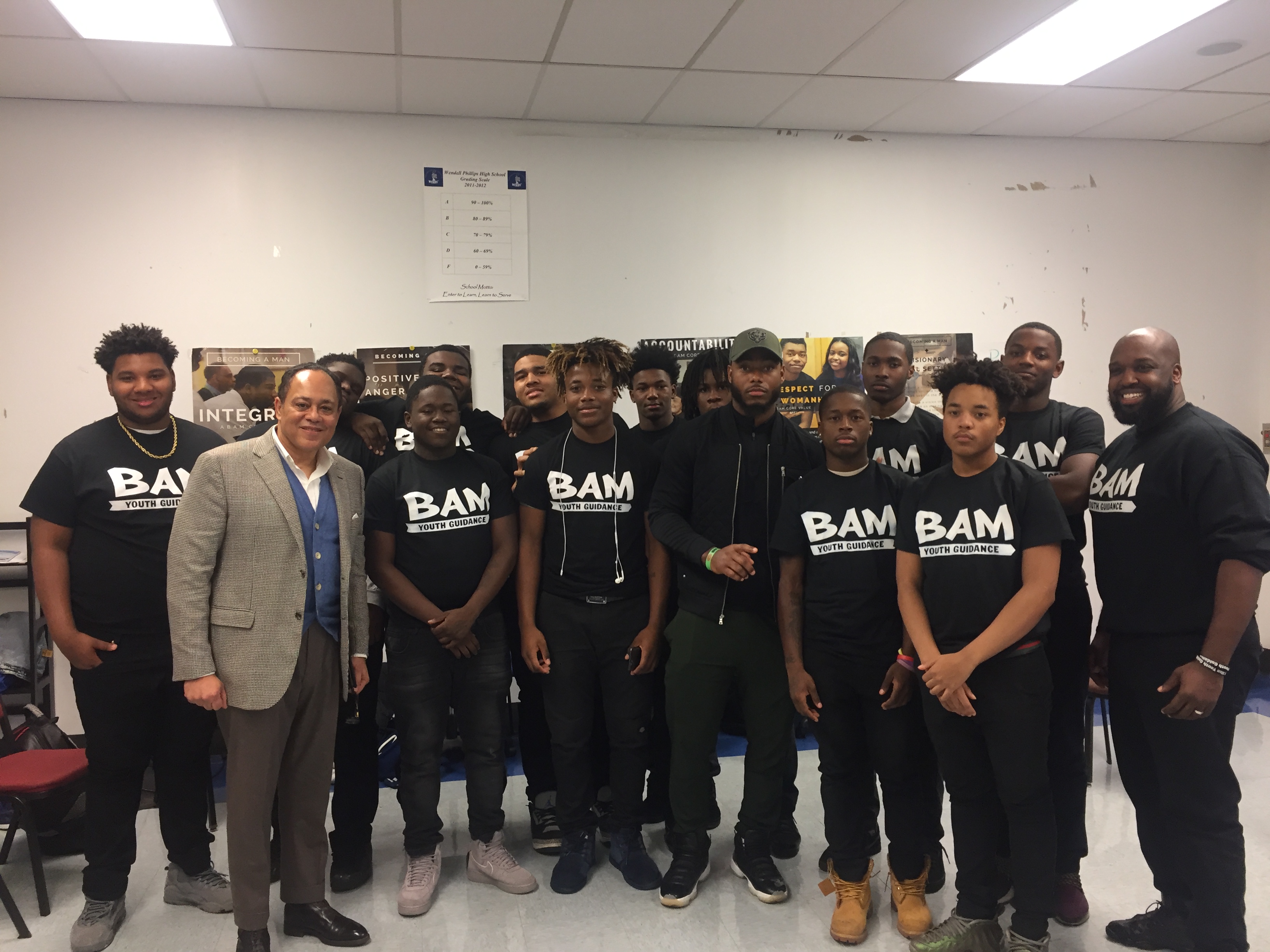 Looking for the next mountain

Julian’s interest in others and willingness to connect and serve has been a central part of his work life as well as his personal philanthropy. His ability to connect and to treat others with caring, respect and integrity has made him an integral part of the Wipfli team, which he joined in 2017.

Not only has his board work enabled him to have more sensitivity to clients and colleagues from a broad variety of backgrounds, but it’s provided inspiration for new ways to serve his clients. For example, one board’s presentation on cybersecurity helped him realize the importance of this risk analysis for several clients.

“Teamwork is important, and I like being part of the team,” he says, drawing on his love of football to illustrate his point. “I don’t always have to be the quarterback. I don’t mind being the wide receiver or even the blocking back sometimes. And I’ve been very impressed with Wipfli’s leadership.”