Nik leads the national Tribal gaming finance and accounting services team. He is based in Billings, Montana. 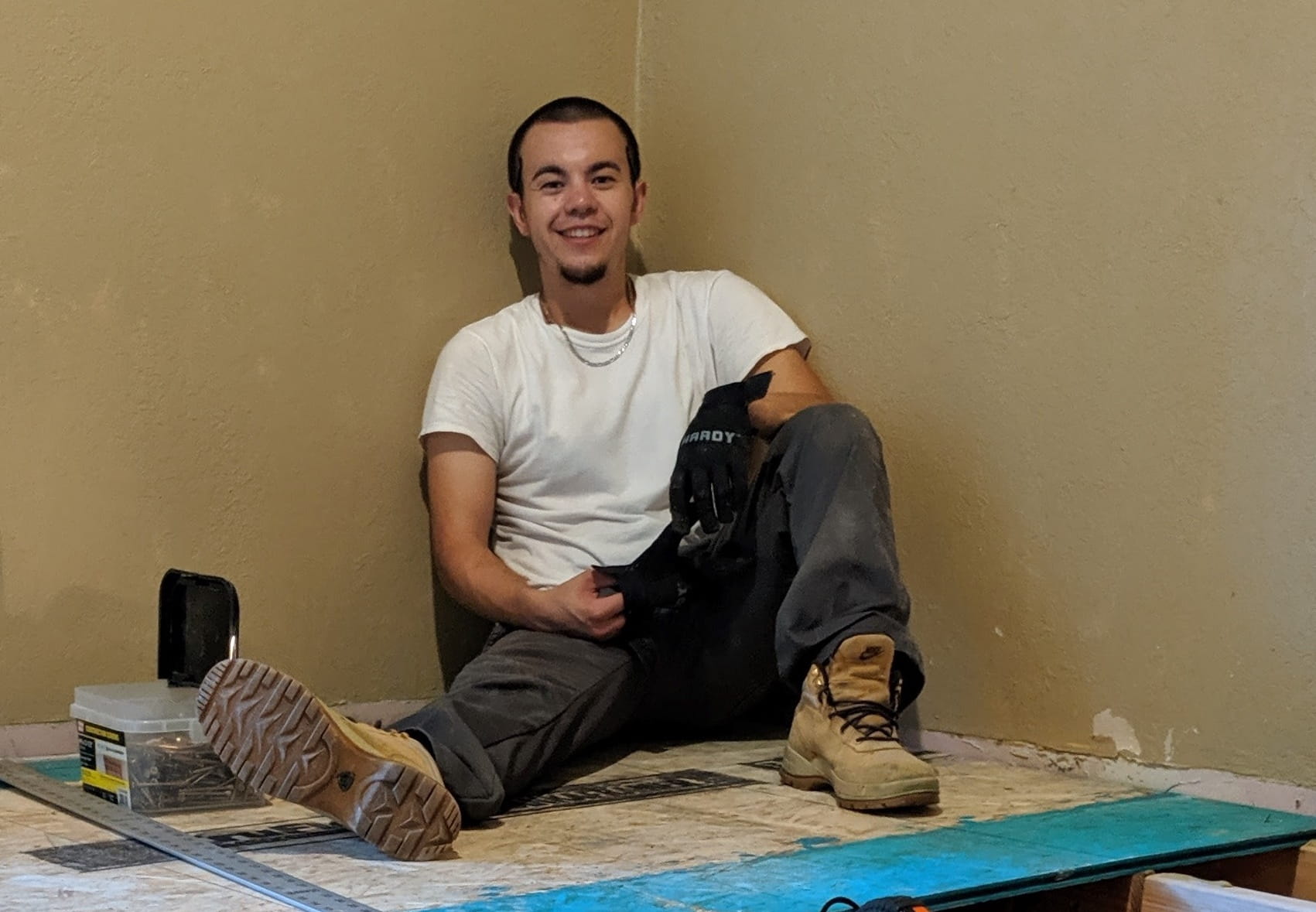 Nik is a master of accounting, but he’s also a houseflipper, hip-hop dancer, new father and non-profit board member.

Wipfli associate Nik Wong takes the old adage, “A jack of all trades is a master of none, but oftentimes better than a master of one,” to heart.

Not only is Nik a master of accounting, he’s also a new father, real estate investor, disc jockey, sport tournament organizer and he volunteers as a board member for a non-profit soccer league. It’s no wonder he was named to the Billlings Gazette’s annual 40 Under 40 list of business leaders in February 2021.

“In some ways, that all sounds random and different,” says Nik. “But it all draws on different parts of my personality that spill over to work.”

In high school, he wanted to be CEO of a large company. He participated in business competitions that included topics such as accounting, bookkeeping, finance, and entrepreneurship.

“Other kids struggled with the accounting part, but it just made sense to me.”

Nik later met a CEO who told him that accounting is the language of business. He recognized it as something else: A foot in the door of success. 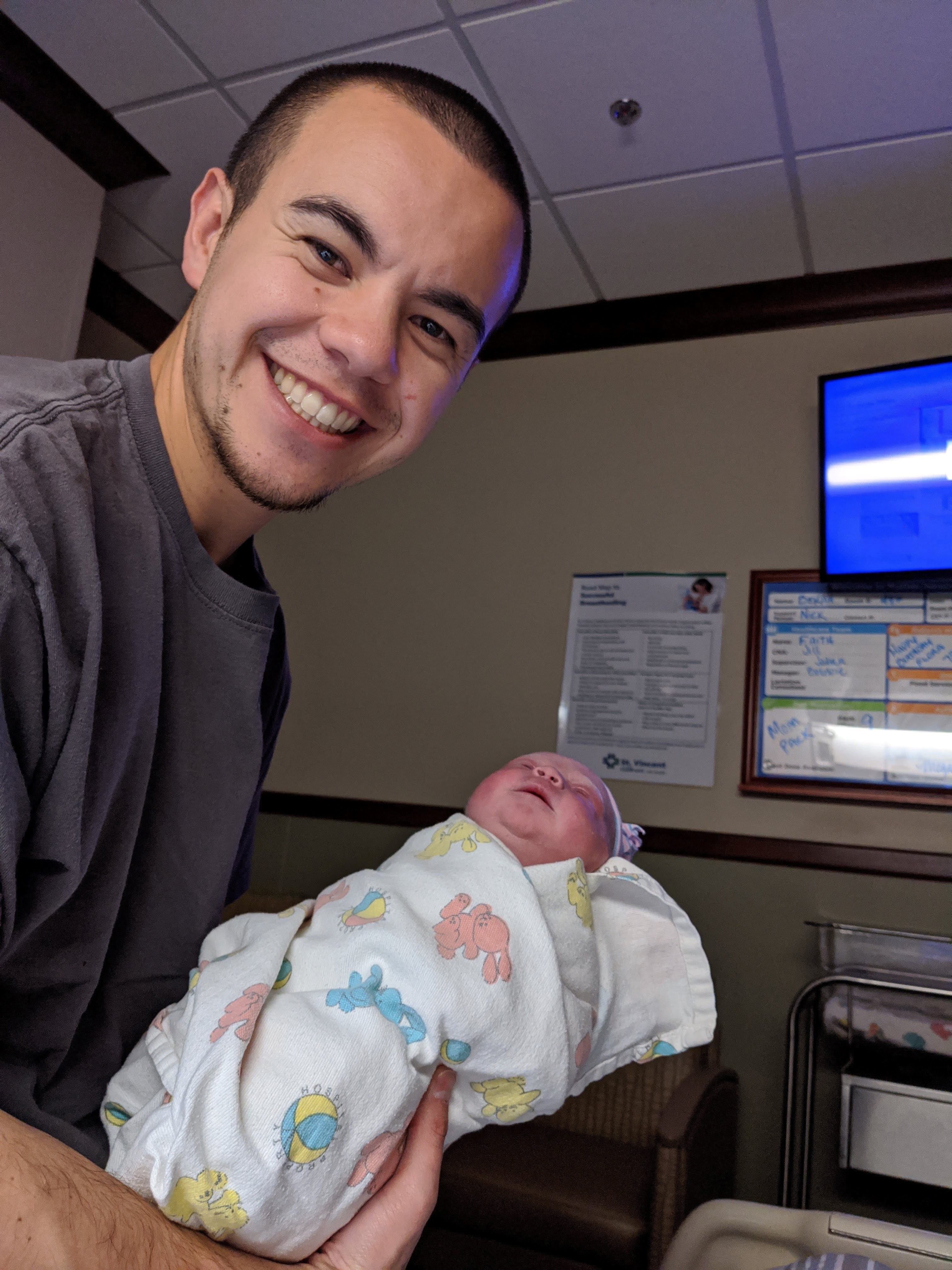 Nik plans to pass on his fearlessness and drive to his family.

Accounting came easy for Nik, but it wasn’t his only talent. He was also active in various forms of dance – including jazz, tap and hip hop – from the age of 3, later competing at the national level. Being a performer isn’t as contradictory to being a number-crunching accountant as people might believe.

“Sure, we put debits and credits together,” says Nik, “but a lot of the job is making sure the client understands and feels comfortable with what we are doing.”

That requires good communication and people skills, which Nik learned through years of dance. He can read an audience and make sure they are getting what they need.

“There’s a whole performance side of me that helps me do well at my job.” 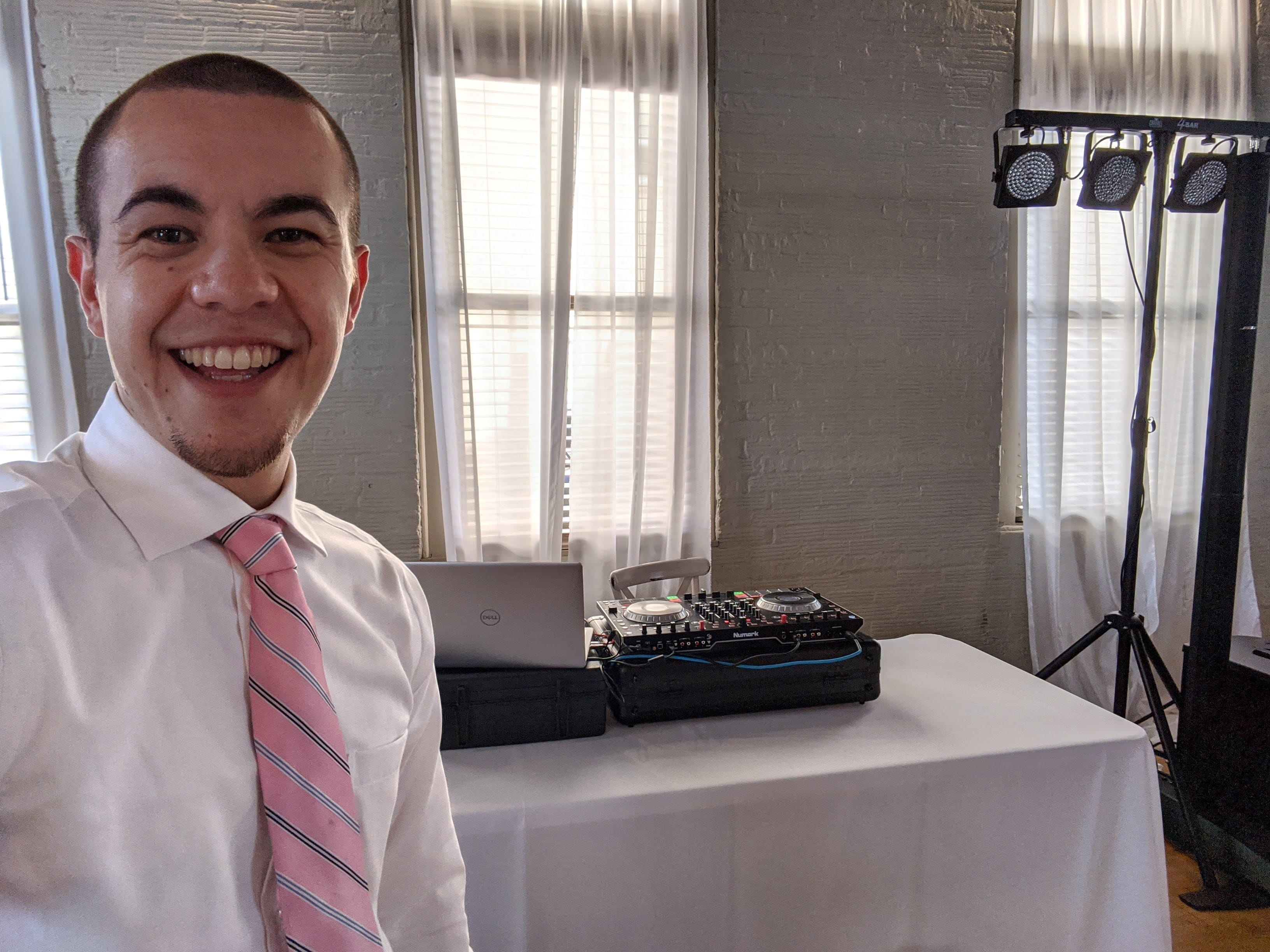 Nik had never even been to a wedding when, at 16, a friend asked him to DJ. Now it’s just one of his wide range of talents.

Moving past a fear of failure

There are only 24 hours in a day, but Nik gets a lot done in those hours, even with a toddler at home and work on the road much of the time. He doesn’t see being involved in so many enterprises as exceptional.

“Anyone can do it, but many people don’t because they are afraid of failure,” Nik says. “I get it. But the fact that you might fail shouldn’t stop you from trying something new.”

Nik says that a certain naivety, along with a willingness to try new things, has always helped him find additional talents. He related an experience with this from when he was 16 years old.

“A friend asked me to DJ a wedding, something I had never done before,” he says. “I thought, I can figure it out — even though I hadn’t even been to a wedding yet in my life!”

Since then, Nik has learned to take more thoughtful risks, but he still doesn’t let the fact that things might not work out hold him back.

“Putting your name and reputation out there is scary. But people respect the people out there trying.”

Nik’s advice? Figure out how to calm your biggest fear — and get out there and do the thing that excites you.