Tania is a leader in Wipfli’s Office of the Managing Partner. She is based in Wipfli's Green Bay office. 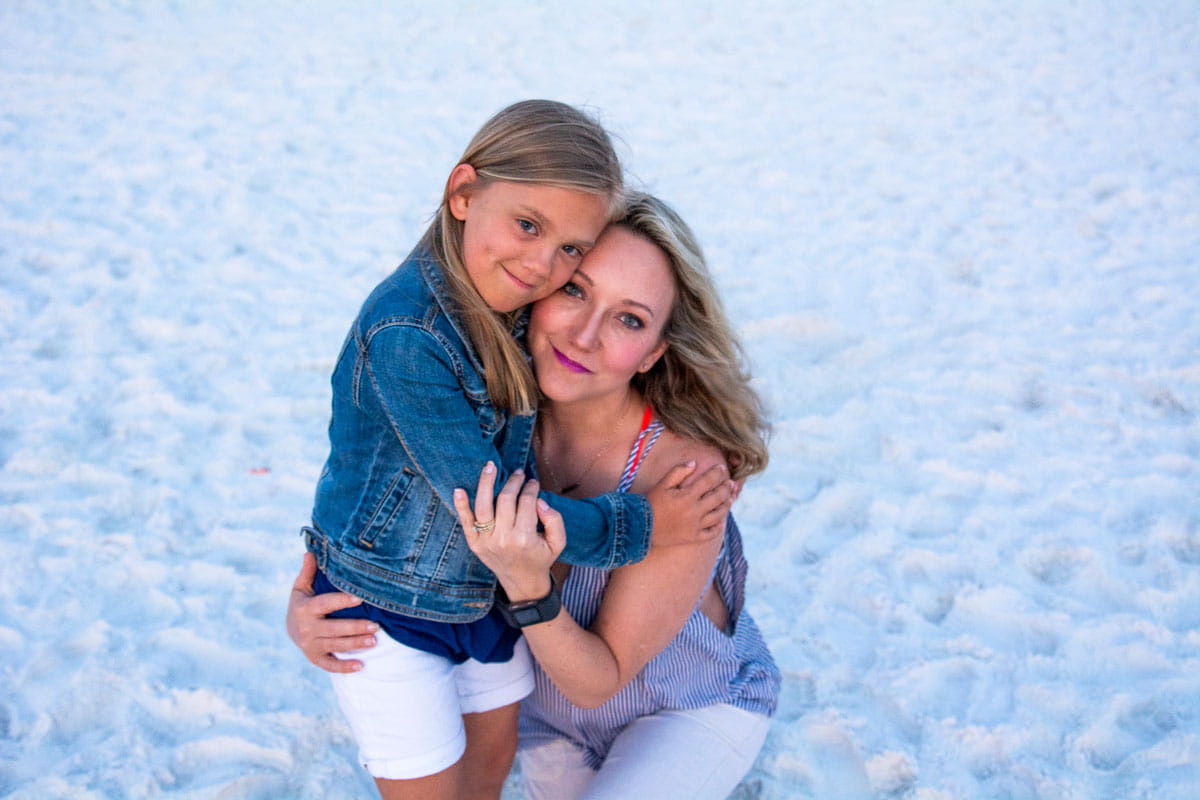 At just a few months old, Tania Erdman's daughter, Mira, fell ill. But her doctors couldn't figure out exactly what was wrong. They first thought it was pneumonia. But Tania believed something more was going on, so she advocated for additional tests — and more answers.

She was right. Mira was diagnosed with hemophagocytic lymphohistiocytosis (HLH), a rare and sometimes fatal autoimmune disease that causes specific white blood cells to attack other blood cells, causing the person’s organs to swell.

Mira is 12 now. Her HLH is in remission. But the road to this point was long and filled with chemotherapy, biological injections, compassionate use medications, blood transfusions, platelet transfusions, cardiac failure, respiratory failure and kidney failure. At age three, Mira received a bone marrow transplant from a donor in Germany.

Mira in the ICU two months after her bone marrow transplant

Tania calls this time her "Mira-cle Journey,” during which she learned what it takes not only to survive adversity but to emerge stronger on the other side.

First, she says, trust your gut. "It's not only your guide; it is your oldest, wisest and most loyal advisor," advises Tania. It was her gut that kept her looking for the real reason behind Mira's illness and ultimately led to the correct diagnosis and treatment.

The second lesson: You are stronger than you think. "I was running on sheer fumes, worrying about my other two children, worrying about keeping my job, worrying about the stress on my marriage. I would think, I am so spent, how can I possibly do this yet another day. I can't do it." But every day, Tania persevered.

She learned that it truly does take a village. Tania advises those going through adversity to accept help and hope from others.

"When you are pushed to your limits, you'll find and lose your faith or hope a million times over," she says. "But it comes back stronger each time, if you use the faith and hope from others to re-ignite your own."

Third, Tania notes that you might not know when your adversity will end, but it will end. Tania tells the story of a prisoner of war (POW) documentary she watched.  A question was posed to the POW: "Why do you think you survived mentally when others did not?"

The answer? "I didn't know when it would end, but I knew it would end, someday. And it kept me going even if today wasn't the day." Tania used that mindset to keep herself moving forward. 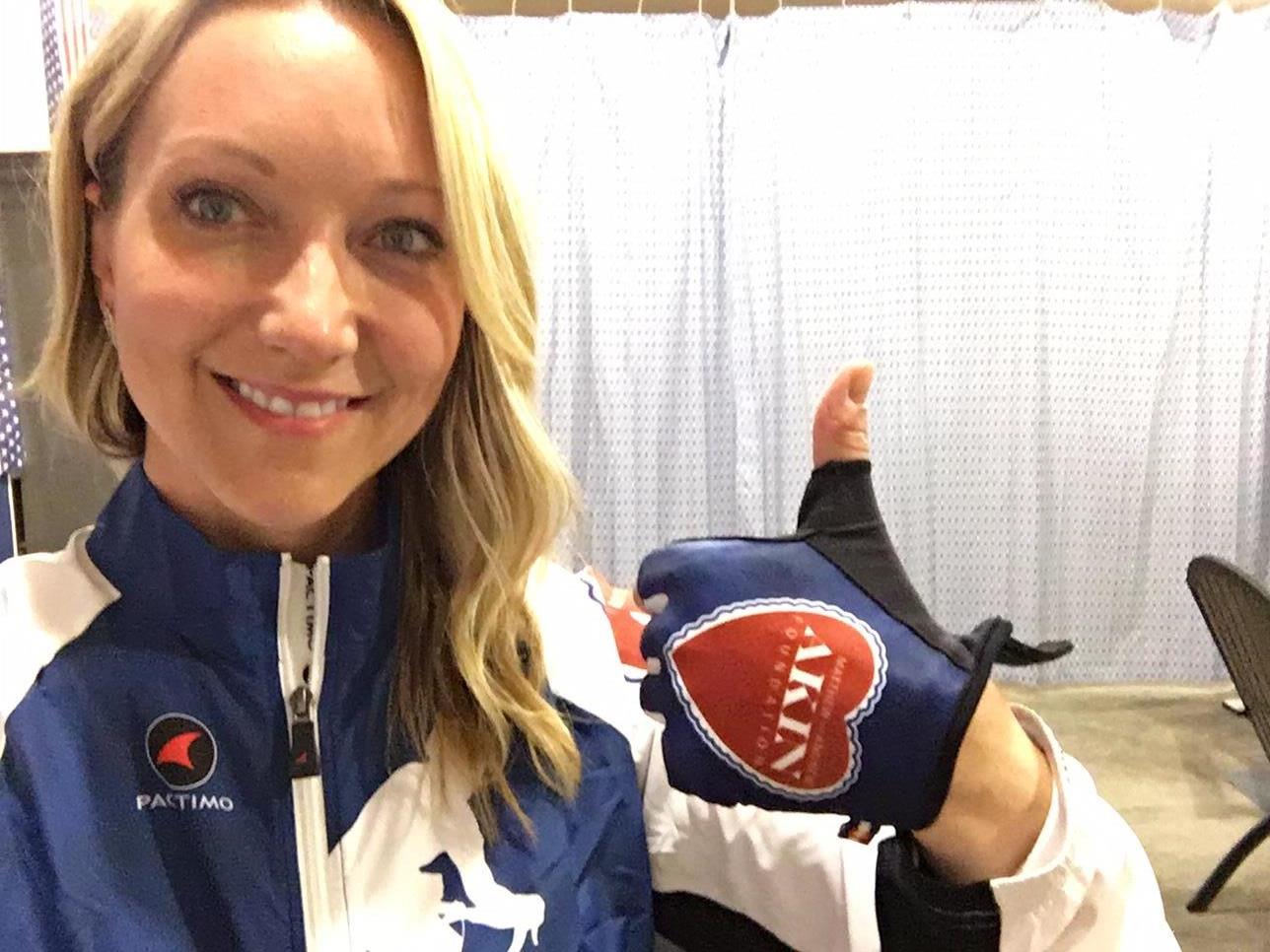 Ready to ride 700 miles across the Midwest for charity

A spirit of encouragement

Today, Tania uses all that she learned on her Mira-cle Journey to “pay it forward.” She is vice-chair on the board of directors for The Community Blood Center in Wisconsin. She rode her bike 700 miles in seven days to raise money for the HLH Center of Excellence at Children's Hospital of Cincinnati. And she participates in as many medical research studies as possible, to help advance knowledge and treatment of HLH.

Her final words of advice embody Tania’s spirit of encouragement. "Stay strong. You're amazing, and the world needs you in ways you may not even know of yet."