If this bill also passes the Senate and becomes law, the Mobile Workforce State Income Tax Simplification Act (H.R. 1393) would simplify a national patchwork of interlocking obligations for employers who send employees over state lines to perform work. Under this bill, employers would not have to withhold income tax from nonresidents if they work in the state for less than 30 days as part of what is known as a de minimis exemption.

Under current law, treatment of withholding income taxes is determined at the state level, which varies greatly. Some states even require the withholding of income tax on a single day’s work in the state. It is extremely difficult for companies to comply with current state withholding rules that send employees out to multiple states during the course of the year. This legislation would make the income tax withholding requirements uniform throughout all states.

It remains to be seen if the Senate will pass this legislation. In past years, similar legislation has been introduced, but stalled in the Senate.

If you have questions about the future potential impact this legislation may have on your company, please contact a member of the state and local tax team. 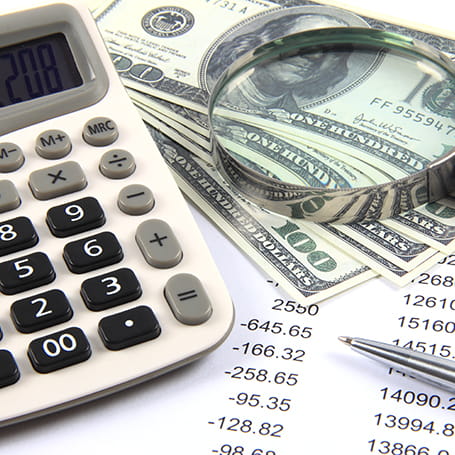