A Year in Review: New Features From Sage Intacct in 2018

Many companies choose Sage Intacct for its frequent, user-focused releases, which provide robust updates not once, not twice, but four times per year. This is one of the reasons some companies choose a best-of-breed model, as vendors are able to respond much more quickly to user requests by focusing on fewer modules to change.

Over the past year, we’ve discussed some of the new features in each of the quarterly releases and would today like to recap the year, exploring the key changes made throughout 2018.

Contracts have controlled a large part of the discussion in accounting in 2018, due in part to the changes that companies will face under ASC 606 (revenue recognition). This will continue to be a major theme throughout the blog, but only represent some of the new features.

Additional improvements were made to integration, web services and platform services to simplify day-to-day operations.

In one of the biggest updates during the year, R2 introduced the Nonprofit Financial Board Book powered by GuideStar®, which continued to improve contracts, integration and UI, and made a variety of administrative improvements.

The third release in 2018 brought even more functionality to the way users interact with Sage Intacct. Featuring additional improvements to contracts, reporting, consolidation and more, R3 improved the following, many of which we explored in our blog and webcast on the topic:

Read more about the improvements in the R3 release notes.

2019 will bring four more releases to the Sage Intacct calendar. These automatic updates will take place on February 22, May 17, August 23 and November 22. We will discuss what’s new in each of these as they are announced alongside our quarterly webinar series: Elevate Your Sage Intacct With Wipfli.

If you have specific questions on Intacct or how your organization can benefit from these upgrades, please let us know. 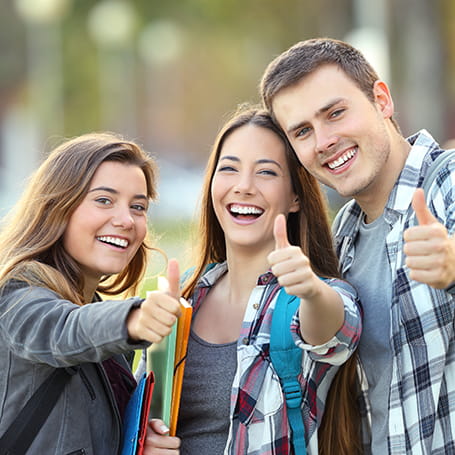