What the three big trade agreements mean for ag producers

Many in agriculture weren’t sad to see 2019 come to a close. For most, it was a pretty tough year. Low commodity prices and difficult growing conditions were prevalent across much of the country, and the weight of uncertainty in international trade only served to make things worse.

Fortunately, there are some bright spots for agriculture on the horizon, especially with recent positive movement on trade agreements. We’ll talk about the three biggest agreements and what they mean for U.S. ag producers.

On October 7, 2019, the U.S.-Japan Trade Agreement was signed. It’s designed to eliminate or reduce tariffs on certain agricultural products to enhance bi-lateral trade in a way that is mutually beneficial and promotes a robust and stable trade environment.

For example, under the agreement, Japan will:


While the agreement doesn’t substantially change trade with Japan, it is a positive step toward stabilizing the trade environment.

The USMCA was agreed upon by the three countries to modernize and help rectify some of the deficiencies of the North American Free Trade Agreement (NAFTA). American agriculture will surely benefit from some of the key provisions, including:


This agreement still faces significant barriers prior to taking effect, including Canadian ratification and each country meeting specific obligations set out in the deal.

Historically, trade talks with China have always been a bit of a rollercoaster. When it seems that progress is being made, it often takes a turn.

Recently, there’s new hope that progress is being made because of China’s agreement to import frozen meat to help offset the effects of the pork shortage created by African swine fever. In addition, the agriculture chapter of the phase one deal addresses structural and non-tariff barriers to U.S. agriculture.

Many commentators in the industry have expressed concern that China has overpromised in the amount of goods they’ve committed to buy from the U.S., but overall there is continued optimism that relations seem to be cordial and relatively stable. With several positives to cite, there’s reason to remain optimistic.

U.S. Ag seems ready to move forward into a new year and new decade with a clean slate and some positive things on the horizon. On behalf of the Wipfli Ag practice, I’d like to extend our best wishes for a happy, healthy and prosperous new year for you and your families. Whatever 2020 brings, we are here to keep you informed on news that impacts you and help you navigate these changes. 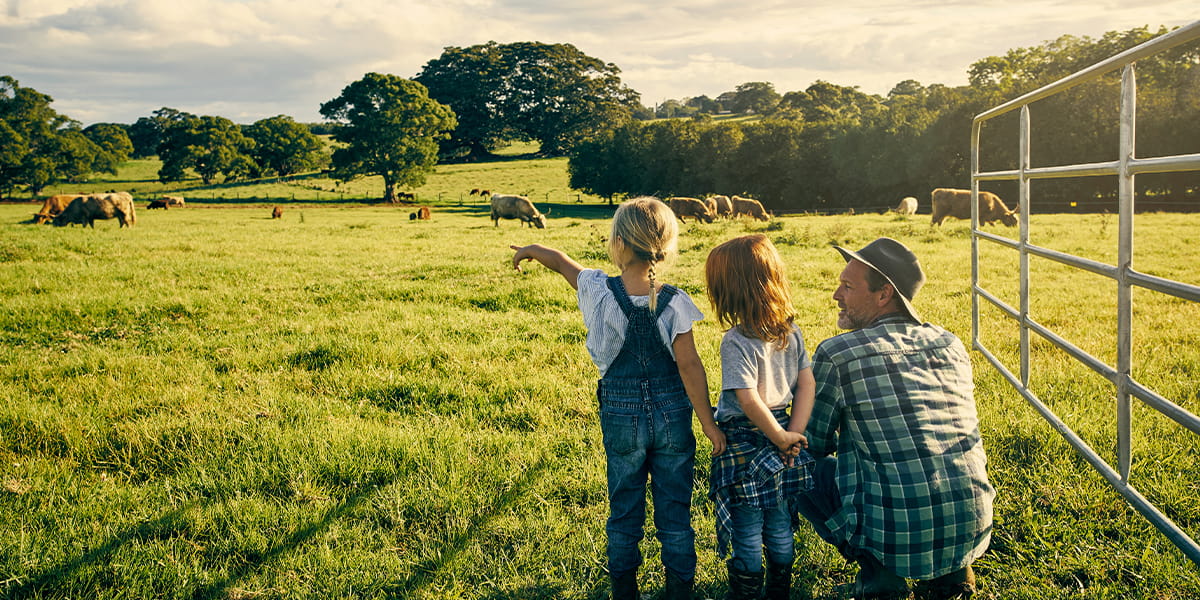