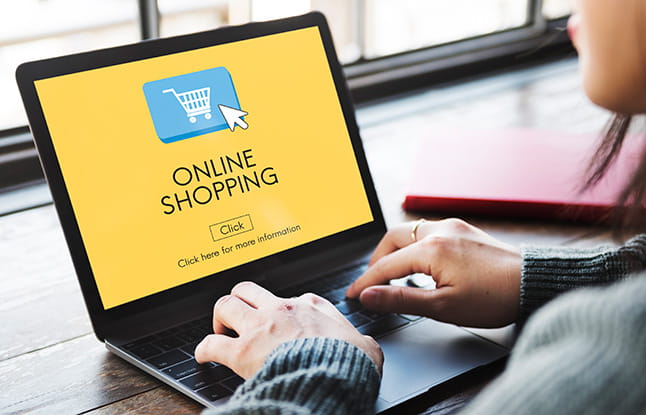 In 2017 expect a surge in the number of sales tax reporting laws being enacted throughout the United States. States are looking for ways to combat significant losses of tax revenue from e-commerce transactions. Two hot button topics will be common throughout 2017 for states—seller notice requirements and economic nexus.

In 2010 the state of Colorado enacted legislation to improve the collection of use taxes when out-of-state retailers with no physical presence in Colorado sold to end user customers in Colorado. Colorado’s law requires non-collecting retailers to:

Colorado’s law exempts reporting requirements for retailers that made less than $100,000 of gross sales to Colorado in the previous year and reasonably expect to make less than that amount in the current year.

Litigation involving Direct Marketing Association ensued shortly after this legislation was passed in 2010. On December 13, 2016, the U.S. Supreme Court declined to hear Direct Marketing Association’s appeal of the U.S. Court of Appeals for the 10th Circuit’s decision upholding Colorado’s law on February 22, 2016. What is important to understand is that in the February 22, 2016, decision the U.S. Court of Appeals for the 10th Circuit determined the physical presence nexus requirement stated by the U.S. Supreme Court in Quill v. North Dakota is narrowly limited to sales and use tax collection and therefore does not apply to information reporting requirements like those imposed by Colorado.

Now that this issue is final, expect to see more states enacting similar notice-reporting legislation in 2017!

Expect more states to enact similar economic nexus standards in 2017. Will an economic nexus case from Alabama or South Dakota make its way to the U.S. Supreme court in 2017, or will the federal government enact legislation to help states bring in more cash?