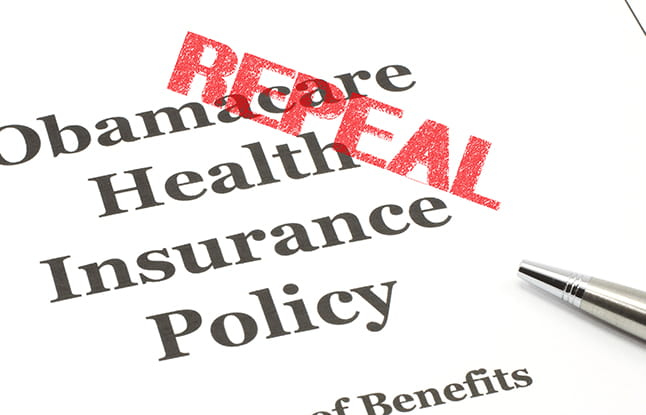 The House of Representatives has passed the AHCA, the bill to “repeal and replace” the Affordable Care Act (ACA). The bill must now pass the Senate. It cannot be filibustered by the Senate and needs only a simple majority vote to pass (50 votes plus Vice President Pence as the tiebreaker) because the bill is drafted as part of the budget reconciliation process. The changes that are included in the bill (note that most of these have not changed, other than different effective dates) are:

The bill still does not include the controversial per-employee cap on employer deductions for health insurance.

All attention will now turn to the Senate for the next vote. If you have questions, please contact your Wipfli relationship executive.

Reconsider your return on assets strategy
08/02/2022
By: Danielle M. Heidemann
Incorporating blockchain and digital assets into client portfolios
07/28/2022
How real estate can chart a steady course for uncertain times
07/25/2022
By: Cory Bultinck
Read All Wipfli Insights