With the new $10,000 cap on state and local income and property tax deductions, the increased standard deduction amounts, and other tax changes brought about by the TCJA, fewer than 10% of taxpayers are expected to itemize for 2018. Without itemized deductions, people will lose the tax savings derived from charitable giving. Does the tax savings motivate greater charitable giving? The Tax Policy Center estimated there will be a reduction in charitable giving by $12 to $20 billion as a result of the recent tax change. And according to Charity Navigator, 12% of annual giving occurs in the last three days of the year. So the very likely answer is “yes.”

Another strategy for taxpayers who are 70 ½ or older is to make a direct transfer of up to $100,000 from their IRA directly to a charity. The distribution from the IRA is not taxable to the donor; the contribution is also not tax deductible. This can be a very tax-efficient way to make charitable contributions, but it has limited applicability, since it works only for taxpayers above the age threshold who happen to have an IRA.

Enter the donor-advised fund. A donor-advised fund allows you to make a large, irrevocable, tax-deductible contribution to the fund in one year; the fund can then actually distribute your money to recommended charities over a number of years. The donation to the donor-advised fund can be made in cash or, if the taxpayer wants even greater tax benefits, with appreciated securities. The use of a donor-advised fund lets taxpayers claim a significant income tax deduction in one year (perhaps a higher-than-normal income year) and still allow the actual cash flow to the donee organizations over time, thus smoothing out the contributions and/or providing the donor with the flexibility to determine the recipients and the amounts paid to them on a year-by-year basis. 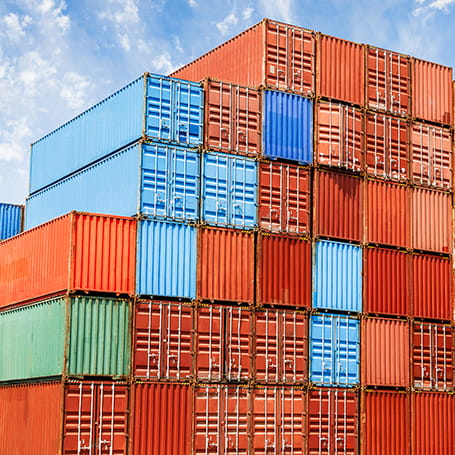