Pay Attention to the Signs

My husband and I are classic car enthusiasts and enjoy attending car shows with our 66 Nova, but a few weeks ago we had a horrible experience that could have been avoided if we had just paid better attention to the information we had. It started out to be a great day as we headed out early in the morning, but the first mishap occurred when we got lost on the way to Amboy. We had the GPS on our phones but ignored the directions, thinking we knew a better route than the phone did. So after going several miles and not finding the highway we needed, Siri finally got us back on track, but that made us late to the show, and we wound up getting a horrible spot with no shade on a bright, sunny, 100-degree day.

The day got progressively worse, and the icing on the cake happened on the trip back home when the car overheated. I had noticed the temperature gauge slowly climbing but assumed my husband had noticed it, too, and that he didn’t seem concerned. It was only after we passed a major exit with a gas station that I realized he had not noticed the temperature gauge, which was all the way on hot as far as the needle could go. So we pulled off on the next exit, which had no services in sight, and the radiator boiled over. Me being the “brains” of the operation, I suggested we use the melted ice from our cooler to fill up the radiator enough to limp along to the next gas station. That did the trick, and we eventually made it home, but all of this could have been avoided if we had planned better and paid attention to the signs. We had the information needed and chose to ignore it.

This whole incident got me thinking about how many financial institutions have HMDA data readily available but don’t use it to look for signs of fair lending risks. Why wait until you are faced with a question from an examiner about why your data shows a certain disparity and you give them the deer-in-headlights look? Wipfli has software that can provide a detailed underwriting and pricing analysis that could help you “pay attention to the signs” before you have a horrible day as well. 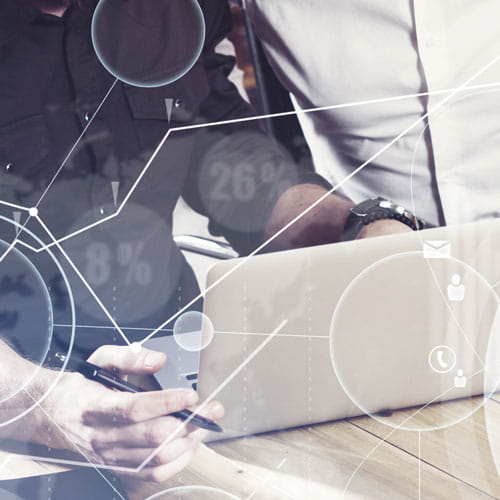 SPIRE's business intelligence and data visualizations through Qlik Sense® have revealed better insights and analytics into their portfolio profitability.