The Future of Fiduciary - What You Should Know Now

On February 3, President Trump signed a memorandum directing the United States Secretary of Labor to perform an "economic and legal analysis" of the U.S. Department of Labor's (DOL) investment fiduciary rule for retirement plan advice.1

If the results of the analysis expose issues within the regulation (as defined by the evaluation criteria outlined in the memorandum), the Secretary will be instructed to propose a new rule for public notice and comment, "revising or rescinding" the previous fiduciary rule.2 You can read the full memorandum here.

If you’ve kept a pulse on potential policy changes under the new administration, you’ve probably heard just about everybody—from the media to politicians themselves—put forth predictions about how President Trump will handle the fiduciary rule, which legally requires investment advisors who serve retirement plans to put their clients’ best interests first. In fact, many speculated that he would sign an executive order to axe the rule altogether in the weeks following his inauguration.

However, it’s extremely important to note that the final memorandum issued by the President on Friday was not an executive order. One noteworthy difference between Trump’s original plan and this new issuance is that it does not include a 180-day delay for implementation of the fiduciary rule, which is scheduled to start on April 10. However, the DOL has filed a request with the Office of Management and Budget to delay the rule’s implementation date for 180 days to provide time for review of the rule. The DOL has also filed a request to open another round of public comment on the rule.

The main takeaway? The fiduciary rule has not been halted at this point, contrary to many reports. Rather, the President has instructed the DOL to review the regulation and, pending the results of its analysis, start the process of developing a new version of the rule or repealing it altogether. In any case, implementation looks to be delayed 180 days, so we will have to wait and see what comes of the DOL’s review using the guidelines in President Trump’s memo.

Still, keep in mind that it took the DOL nearly six years to issue the current version of the fiduciary rule, so there’s a good chance we won’t see any significant changes in the regulation for some time.

The impact on your business and retirement plan

We’re committed to keeping you educated and informed about the latest changes to the retirement plan marketplace and landscape; therefore, we’ll continue to communicate any news or policy changes that could have an impact on you. In the meantime, please contact your Wipfli relationship executive with any questions or concerns. 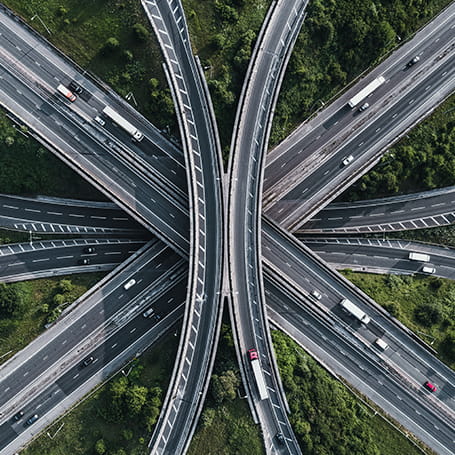 Sign up to receive future "Wipfli Alerts & Updates" email communications as they are released.