The .NET Framework Task Parallel Library (TPL) can significantly increase processing performance by using all available cores on the host computer more efficiently. With the typical execution model, a task (which is a unit of work) executes sequentially on a single CPU core.

However, for a recent long-running task, I wanted to leverage parallelization to distribute work across multiple processors, given that my box has four cores and eight logical processors (see Figure 1) to improve the overall processing time. 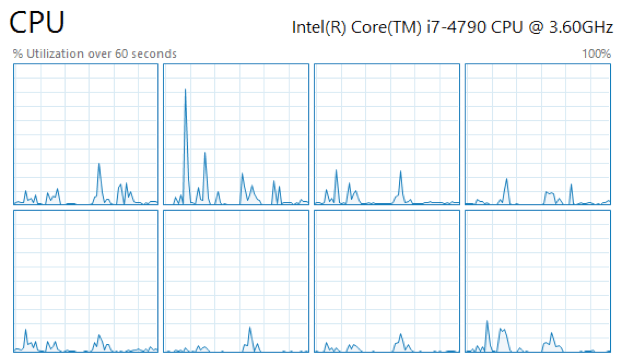 In this case, the task was record deletion, as over a million records were added to a table in Dynamics 365 online in error and needed to be removed.

I used the standard Bulk Delete process to attempt the cleanup, but it took a while and ended up erroring out. So, I decided to use the CRM SDK and LINQPad to test a delete script (see Listing 1 below). The process involved was typical: retrieve the list of Ids to delete, then loop through the result set and delete the records. While the initial attempt worked, it was slow, with a batch of 50,000 records taking about an hour to delete.

Given that the deletion could be easily split into tasks that execute efficiently on their own, it was well suited for parallelism with the TPL. TPL provides a basic form of structured parallelism via three static methods in the Parallel Class:

I leveraged the Parallel.ForEach method and had to make only minor changes to the original query, as shown in Figure 2 and in the code listing.

All I wanted to do was to parallelize a foreach, so I used its parallel version, Parallel.ForEach().

As you can see, for the deletion process there was a significant increase in performance using parallelism, but that may not always be the case.I It depends on several factors, such as the number of CPUs, the iterations involved, the type of parallelism (data, task or dataflow) and whether it’s an embarrassingly parallel problem.

However, programs that are properly designed to take advantage of parallelism can execute faster than their sequential counterparts, which is often a significant improvement.

Parallel Programming in the .NET Framework

See the Potential Pitfalls in Data and Task Parallelism

Down and Dirty: .NET Task Parallel Library (Multithreading in a Multicore World)

You can also keep reading more of our technology-focused articles here, or you can contact Wipfli with any questions about how to use Parallel.ForEach. 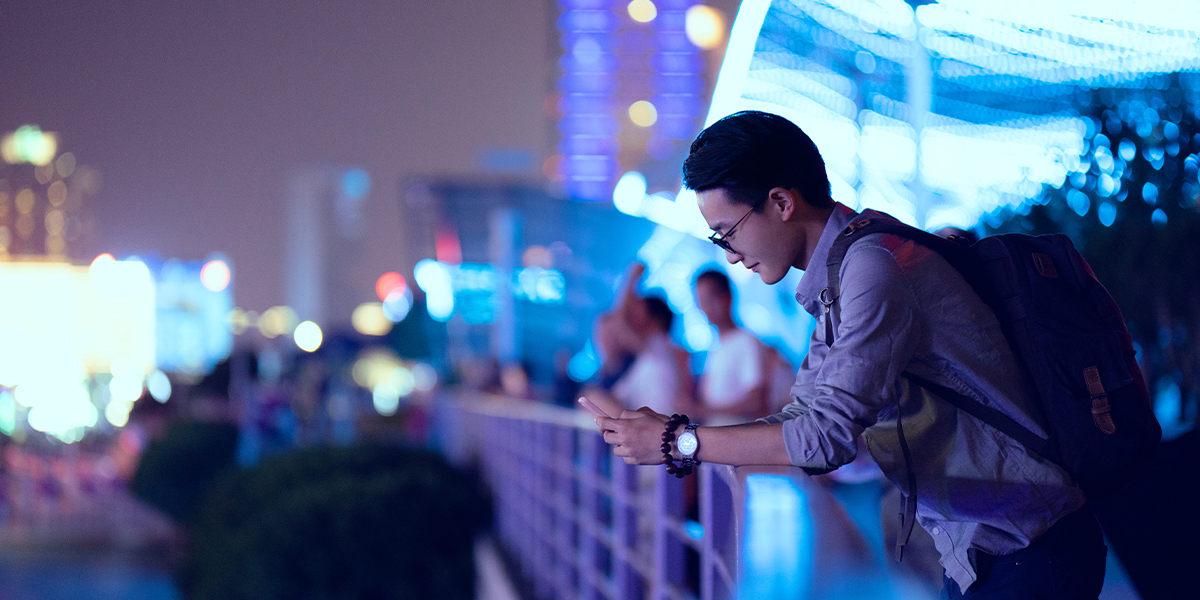 The Wipfli team transformed the data behind Team Rubicon’s operations into a unified system that artificial intelligence (AI) could use to increase automation.