“People are starting to communicate. We’re not working in our silos anymore. Almost immediately, where one person did one thing, now three of us know how to do it. You know what’s happening in your area that affects someone else. Now we’re all talking the same language.”

With limited and inaccurate reporting — as well as growing issues — the old accounting system Kint Beverage Concepts & Fire Protection used needed to be replaced. By implementing Sage Intacct, Kint gained a robust and far more automated accounting system and real-time reporting. Intacct even broke down silos in the organization.

When Kint’s controller, JoAnn Daniel, first started, she realized the accounting system the organization was using was outdated and ineffective. From its reporting issues, to its manual data entry requirements, to its lack of reconciliation of ledgers to GL balances, the challenges of the system were clear. And without accurate, timely reporting, decisions were two to three weeks behind.

The organization began to look for both a new service package and new accounting software to support that package — and that led Kint’s leadership to Sage Intacct.

JoAnn attributes much of the Sage Intacct implementation’s success to Wipfli and was pleased by the process from the very beginning. Selecting Intacct didn’t start with a sales pitch — it was a discussion between Kint and Wipfli about the organization’s needs and how those needs could best be met by a specific software.

“That trust and communication only continued from there,” JoAnn said. “When we first started and Wipfli showed us a timeline and how they would monitor everything that needed to get done, that communication was very clear. I loved seeing that. We needed that kind of focus to stay on target.”

One highlight for JoAnn was the implementation lead on Wipfli’s side. As an accountant with an IT background, he understood what functionality Kint’s finance team needed in their software and how they would use it in practice, not in theory. Plus, he had a whole team of specialists to pull from, which led to a smooth implementation that impressed Kint.

Now that Kint is up and running on Intacct, the organization has begun to leverage the system’s minute-by-minute information and robust reporting capabilities. No more waiting six weeks to find out if sales personnel met their figures. The sales team can see their numbers every day and even drill down into the specifics.

For JoAnn, the best result is how Intacct has brought the organization out of its silos. Because of the training on Intacct they received and the knowledge they have in the system, there’s more overlap in capabilities between team members, which means they better understand each other’s needs and how they can help others throughout the organization in their day-to-day duties. As JoAnn puts it, “Now we’re all talking the same language.”

Founded in 1954, Kint Beverage Concepts & Fire Protection delivers, installs and maintains equipment related to beverages (such as beverage dispensing systems), fire protection (such as fire suppression systems) and security (such as monitoring and security systems). 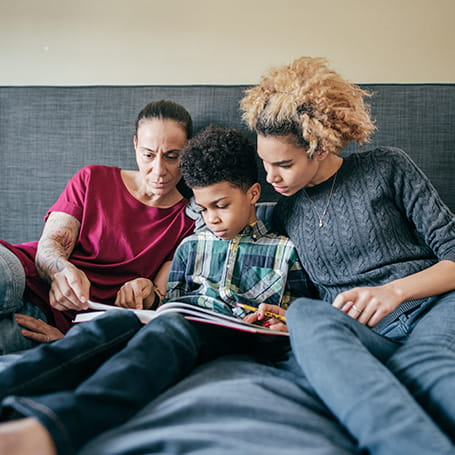