Fixed assets—also known as tangible assets or property, plant, and equipment (PP&E)—is an accounting term for assets and property that cannot be easily converted into cash. The word fixed indicates that these assets will not be used up, consumed, or sold in the current accounting year. Yet there still can be confusion surrounding the accounting for fixed assets.

Virtually all businesses have a fixed asset investment. Fixed assets are used in the production of goods and services to customers. This investment can range from a single laptop to a fleet of trucks to an entire manufacturing facility or an apartment building for rent.

For most businesses, fixed assets represent a significant capital investment, so it is critical that the accounting be applied correctly. Here are some key facts to understand and insights to keep in mind:

GAAP includes specific guidance for accounting for costs of computer software that is purchased for internal use.

Capitalized costs consist of the fees that are paid to third parties to purchase and/or develop software. Capitalized costs also include fees for the installation of hardware and testing, including any parallel processing phase. Costs to develop or purchase software that allows for the conversion of old data are also capitalized. However, the data conversion costs themselves are expensed as incurred.

Training and maintenance costs, which are often a significant portion of the total expenditure, are expensed as period costs.

Upgrade and enhancement costs should be expensed unless it is probable that they will result in additional functionality.

When an organization purchases software from a third party, the purchase price may include multiple elements such as software training costs, fees for routine maintenance, data conversion costs, reengineering costs, and costs for rights to future upgrades and enhancements. Such costs should be allocated among all individual elements, with allocations based on objective evidence of fair value of the contract elements, not necessarily the separate prices for each element stated in the contract, and then capitalized and expensed accordingly.

The Ins and Outs of Depreciation

The service life for financial reporting is an estimate made by management, considering some of the following factors:

The service life may be based on industry standards or specific to a business based on how long the business expects to use the asset in its operations. Certain assets may be used until they are worthless and are disposed of without remuneration, while others may still have value to the business at the end of their service life.

If an asset will have a residual value at the end of its service life that can be realized through sale or trade-in, depreciation should be calculated on cost less the estimated salvage value. Remember, the depreciable life is the term that the asset is used by the owner, but if the asset is not worthless at the end of that life, estimated salvage value should be considered.

For example, most businesses use five years as the useful life for automobiles. In practice, a particular business may have a policy of purchasing and trading in automobiles every three years. In this case, three years, not five, should be the estimated useful life for depreciation, but the trade-in value must be estimated and used in the calculation of depreciation (the cost, less the estimated salvage value, should be depreciated over the three-year service life to the business). As with all accounting rules, materiality should be considered in determining whether the recognition of residual values is needed.

While straight-line depreciation is the method most commonly used, other methods such as units of production, sum of the year’s digits, and declining balance exist.

As estimates, useful lives should be evaluated during an asset’s life, and changes should be made when appropriate. Changes in estimates are accounted for prospectively.

Fixed assets should be tested for impairment individually, or as part of a group, when events or changes in circumstances indicate that an asset’s carrying value may exceed its gross future cash flows. Such circumstances include the following:

Keep in mind that impairment accounting applies to a situation when a significant asset, or collection of assets, is not as economically viable as originally thought. Isolated incidents when a particular asset may be impaired are usually not material enough to warrant recognition. In those cases, a change in an asset’s estimated life for depreciation may be all that is needed. Impairment is typically a material adjustment to the value of an asset or collection of assets. It is, in essence, an acceleration of depreciation to account for the lower future benefits to be received from the asset; the charge for impairment is recorded as part of income from operations in the same section of the statements as depreciation.

Given all the various principles and criteria surrounding fixed assets, here is a recap of the most important dos and don’ts to remember:

Learn more about Wipfli’s accounting and audit services, plus latest industry news, on our web page. 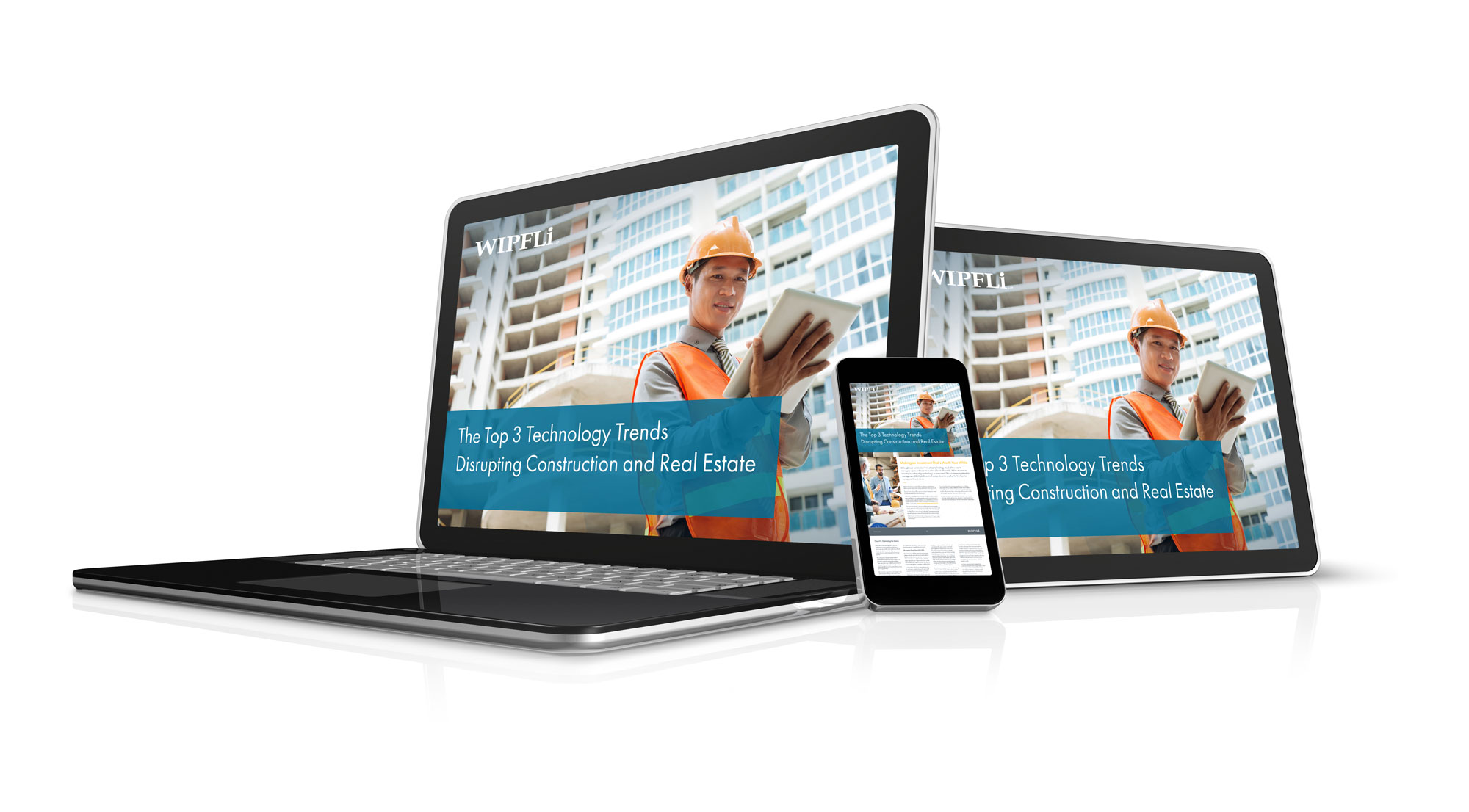