The Internal Revenue Service (IRS) recently issued Internal Revenue Bulletin No. 2018-10, which revises certain 2018 inflation-adjusted amounts previously released. Among the most disruptive changes is the downward revision in the maximum family health savings account (HSA) contribution limit from $6,900 to $6,850. No other HSA limits are impacted.

This midyear adjustment is unusual, since the limits are first released in May for the upcoming year. The change relates to the recently enacted Tax Cuts and Jobs Act (TCJA) on December 22, 2017, which requires the use of a slower methodology in the calculation of the inflation-adjusted limits. Under the previous law, limits were indexed using the Consumer Price Index for All Urban Consumers (CPI-I). The new law requires the limits to be indexed using the Chained Consumer Price index for All Urban Consumers (C-CPI-U). The IRS has recalculated its previously released 2018 figures to take into account the new inflation measure. Plan sponsors should adjust their educational materials to employees, as well as their administrative and payroll systems to reflect the adjusted limit.

If the contribution was made pretax via payroll deduction, the employer should not have to take corrective action to adjust the payroll tax withholding (including FICA and FUTA). This is because at the time of the contribution, it was reasonable to believe that the employee would be able to exclude the payment from the employee’s income, even though that belief is now mistaken.

Fortunately, in earlier guidance the IRS confirmed that the TCJA does not impact the inflation-adjusted limits to various qualified retirement plans and related amounts. This is because the TCJA made no changes to the section of the Internal Revenue Code that limits benefits and contributions for retirement plans.

Following is an updated chart for the HSA limits.

Individuals who participate in an HDHP are permitted a deduction for contributions to HSAs set up to help pay the medical expenses of the participant, spouse, and/or dependents. To be eligible to contribute to an HSA, individuals must participate in an HDHP, which is defined as a health plan with an annual deductible that is not less than the minimum deductibles noted above and for which the annual out-of-pocket expenses, including deductibles, copayments, and other amounts but excluding premiums, does not exceed the out-of-pocket maximum annually. In addition, individuals may not receive benefits from other health plans that would be construed as impermissible coverage, such as a general-purpose health flexible spending account, certain prescription drug benefits, etc. The limits noted above are subject to an inflation adjustment each year.

For a helpful HSA summary, click here. Also, read our article on how HSAs can be an employee benefit cost-saving measure.

If you have any questions, or for more information about the 2018 HSA cost-of-living adjustments, we encourage you to contact Tom Krieg, Bob Buss, Marci Boyarski, Angie Whiteside, or your Wipfli relationship executive.

Sign up to receive future "Wipfli Alerts & Updates" email communications as they are released. 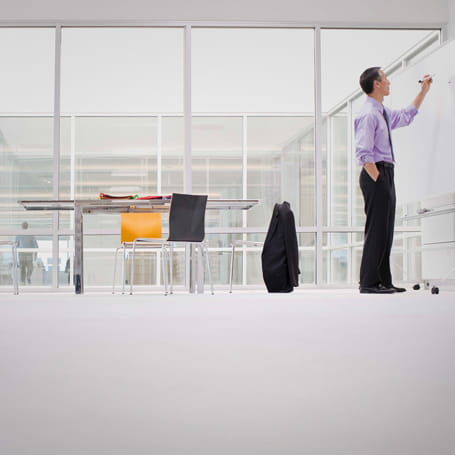