Just a reminder that in February Congress passed a law extending over 30 otherwise-expired tax provisions that were not addressed in the TCJA. Included in the extenders were the Section 179D deduction for energy-efficient commercial buildings, the deduction of mortgage insurance premiums as qualified residence interest, and various energy-related tax credits.

GOP lawmakers and the White House are getting more serious about a second round of tax cuts, which some say could offer a crucial boost to Republicans facing tough races in 2018. The administration supports a second phase of tax cuts that would include making the individual cuts in the first tax bill permanent. The president has also had discussions with Republican lawmakers about potentially lowering the capital gains rate and indexing it to inflation. 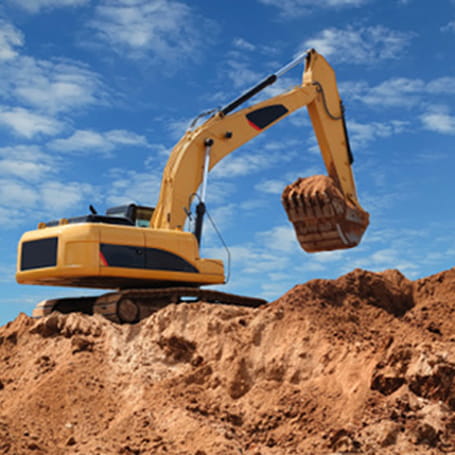 A boom in hydrofracking for natural gas created a flurry of entrepreneurial activities. As companies raced to get in on the action, Sand Source Services turned to Wipfli and leaped ahead with tax-savvy strategies and inventive technology