For years, individual taxpayers have been promised tax simplification that would result in a Form 1040 which would be the size of a postcard. Despite the rhetoric about simplifying the tax laws, most practitioners would say that the TCJA actually made the overall tax rules more complex. But that has not stopped the IRS from giving that “postcard 1040” a shot. The IRS has posted on its website a draft version of the Form 1040 for 2018 that is one-half page long and two sided. However, to accomplish this “feat,” the IRS was required to create six new supporting schedules (cleverly named Schedule 1, Schedule 2, Schedule 3…) to support the now-shortened Form 1040. These schedules are in addition to the schedules that previously existed and will continue to exist, such as Schedules A, C, D, E, F, H, and SE. If you are curious, the draft form and the new schedules can be found here. Note that this new form will replace the current 1040, 1040EZ, and 1040A and, if you are not filing electronically, will need to be mailed in an envelope to prevent public disclosure of your social security number. 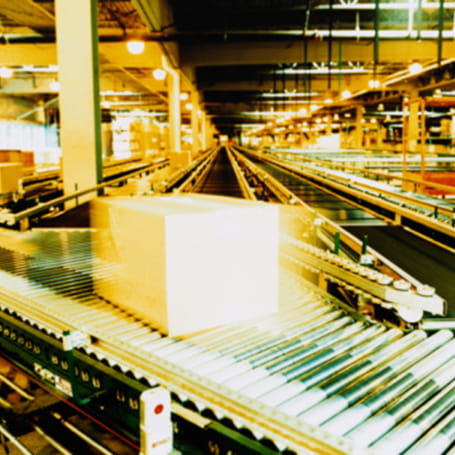 Wipfli helped Mallard Manufacturing understand that although R&D tax credits have been around for more than 25 years, the definitions of qualifying activities have broadened in recent years.