I was recently assisting a client in setting up a Word template for a purchase order so that they could email their vendors their purchase order directly out of the system. After setting up the Word template we were able to print it without any issues; however, when we went to email the purchase order we would see the window appear stating that Microsoft Dynamics® GP (“Dynamics GP”) was generating the email, but no email would ever appear in the users outbox or be sent to the recipient.
When testing this further, we found that we were able to email other documents out of the system and also discovered that we were able to email purchase orders out of Dynamics GP while using the unmodified Report Writer report. When comparing the modified and unmodified purchase order reports, we noted that the modified report had some report sections which had been removed and changed. 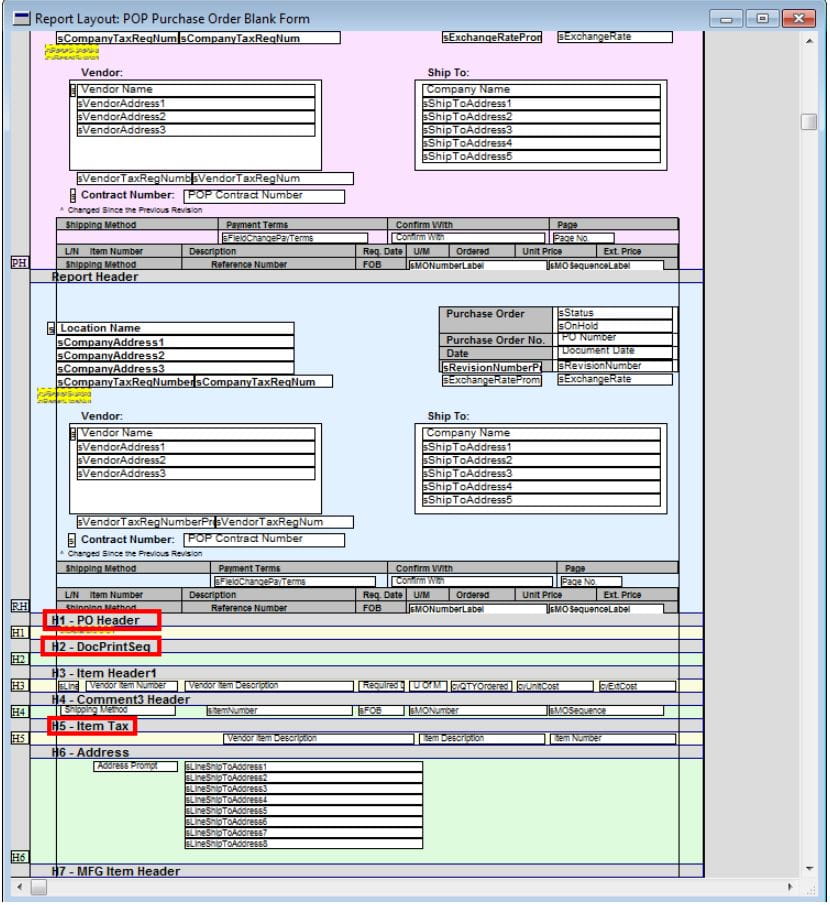 By adding in the report sections again and making sure each of the sections had the same name and settings, we were ultimately able to email the Word template when using the modified version of the report. So the moral of the story is that if you ever run into a Word template that will not email from Dynamics GP, you may want to verify that the report sections have not been removed or modified from those on the original report. 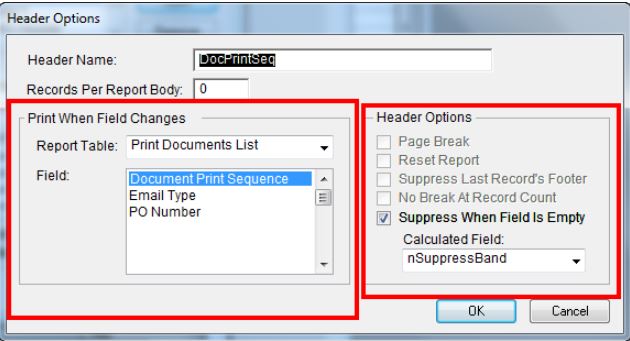 Note: This issue was seen in an installation of Dynamics GP 2010.

If you have any questions about this or other new features in the latest release of Dynamics GP, please contact your Wipfli Dynamics GP consultant.

Reconsider your return on assets strategy
08/02/2022
By: Danielle M. Heidemann
Incorporating blockchain and digital assets into client portfolios
07/28/2022
How real estate can chart a steady course for uncertain times
07/25/2022
By: Cory Bultinck
Read All Wipfli Insights