Healthcare Valuations: The New, the Old and the Ugly

The shift in healthcare from volume-based, fee-for-service to value-based reimbursement (VBR) continues to push forward. In its wake, unintended consequences and new challenges have emerged — not only in aspects of delivery but also when determining fair market value (FMV) and remaining compliant with the federal Anti-Kickback Statute and the Stark Law. Below we touch on those consequences and how they’ve emerged from both new and old regulations.

Now in play, the Medicare Access and CHIP Reauthorization Act of 2015 (MACRA) promises to fundamentally change the way the country evaluates and pays for healthcare. Its new payment schedules, however, have created ramifications that not only tangle the hospital-physician relationship but also create implications for VBR transactions and valuations.

1. Pay for Performance (P4P) Arrangements: The remuneration system makes part of payment dependent on performance, measured against a defined set of criteria, and creates measurements and performance standards for establishing target criteria.

2. Shared Savings Arrangements: The new approach incentivizes providers to reduce healthcare spending for a defined patient population by offering a percentage of net savings realized as a result of their efforts.

3. Episodic Payments: An episode payment system offers a single price for all the services needed by a patient for an entire episode of care; for example, all the inpatient and outpatient care needed following a heart attack. The intent is to reduce the incentive to overuse unnecessary services within the episode. It also gives healthcare providers the flexibility to decide what services should be delivered rather than constraining them by fee codes and amounts.

4. Global Budget: With a fixed prepayment made to a group of providers or to a healthcare system (as opposed to a healthcare plan), this arrangement covers most or all of a patient’s care during a specified time period.

Clearly the value equation is shifting. Value is defined no longer solely by how much revenue a physician generates but rather by solving problems for patients and patient experience. Value can also be derived not by revenue per patient, but by how many patient lives a physician directs, and with that comes control over how some payments are allocated for patient related services.

As the value dynamics change, hospitals have sought to establish closer relationships with physicians. Acquisitions of physician practices by hospitals have continued at dramatic rates alongside the move toward direct physician employment and provider service agreements. New players in the market and marketplace forces have also emerged as competition to hospitals. Private equity groups and insurance companies are pursuing the acquisition of physicians and clinics for control of patient lives, and therefore revenue.

While the trend toward hospital-physician alignment is intended to improve healthcare delivery, it has come under scrutiny for potential fraud and abuse violations due in part to established laws that now appear at odds with the new VBR movement.

Healthcare organizations, providers and their counsels are well aware of the laws in place they must abide by, namely the Anti-Kickback Statute (AKS) and the Stark Law, which have been in force for more than three decades.

Such regulatory considerations related to fraud and abuse have long had significant impact on the value attributable to each property interest and on the valuation process itself. There are in fact several distinct meanings of fraud within the context of the healthcare regulatory framework, and they affect a property’s profitability and sustainability, creating significant risk and uncertainty for business entities.

What constitutes fraud, however, is now under the microscope and creating potential liability under the False Claims Act. The new direction of collaborative relationships on behalf of the patient and patient outcomes can make some arrangements suspect. How do physicians refer patients in the new MACRA environment without it being considered a conflict of interest or fraudulent? How will payments made to physicians not exceed the range of FMV and be deemed commercially reasonable? How can alignment strategies be constructed to provide a full continuum of care under VBR reforms?

While there have been no changes to the longstanding regulations, discord between the old laws and the new VBR direction is necessitating a different approach to compliance. The American Hospital, in a letter to the U.S. Senate Finance Committee in a hearing on the Stark law, said, “As interpreted today, the two ‘hallmarks’ of acceptability under the Stark law — fair market value and commercial reasonableness — are not suited to the collaborative models that reward value and outcomes.”

The Ugly: The Push and Pull of the New and the Old

The friction between the enforcement of fraud and abuse laws by the Department of Justice and the Office of the Inspector General, and the VBR models being implemented by Health and Human Services is warranting a review of MACRA and the threshold and definition of commercial reasonableness. With no one clear definition of commercial reasonableness, its analysis is ripe for distortion.

Many regulators’ arguments are centered around Practice Loss Postulate (PLP) — that the acquisition of a physician practice that then operates at a “book financial loss” is dispositive evidence of the hospital’s payment of consideration based on the volume and/or value of referrals.

The problem? In maintaining the economic delineation between physicians and hospitals, the PLP focuses exclusively on immediate and direct financial (cash) returns on, and returns of, investments by healthcare organizations related to vertical integration transactions. The PLP ignores other economic benefits associated with vertical integration, such as social benefits, qualitative gains, efficiency gains and avoiding costs.

As a consequence, such a vertical integration move could be viewed by regulators as evidence of legally impermissible referrals under the Stark law. However, it would prevent vertically integrated health systems from withstanding fraud and abuse scrutiny. And it would create barriers to satisfying the threshold of commercial reasonableness.

More “New” Is in the Future Forecast

Active industry input and congressional committee discussion is underway in hopes of generating workable strategies to reduce the law’s burden. And although the actual outcomes are uncertain, changes are clearly ahead.

If you have questions about the above, or other changing healthcare regulations, contact Wipfli. 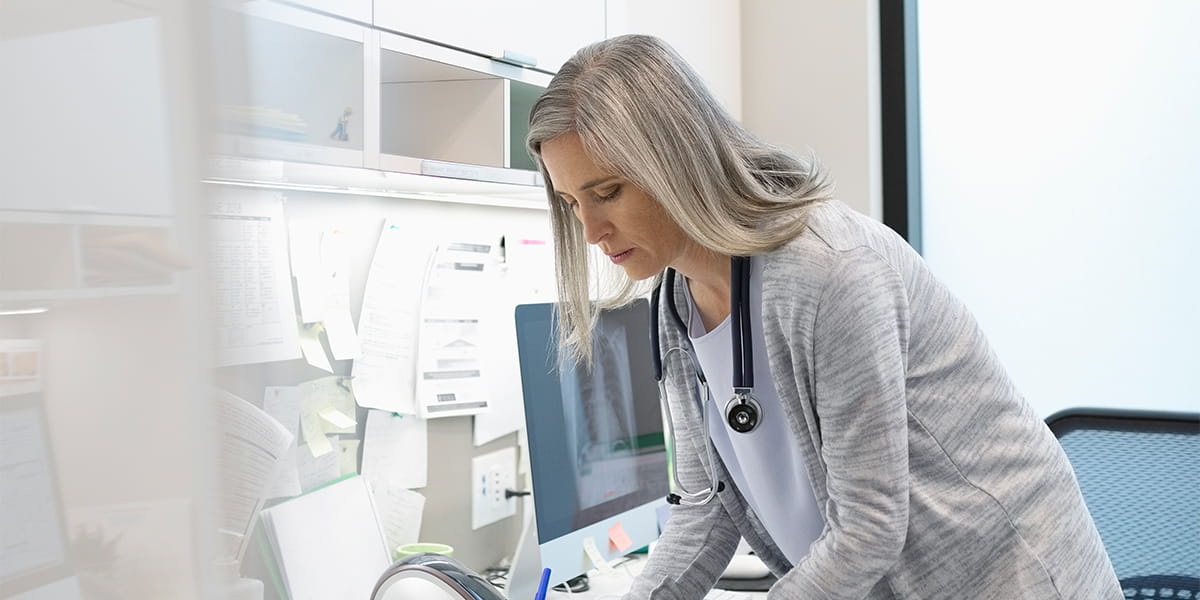 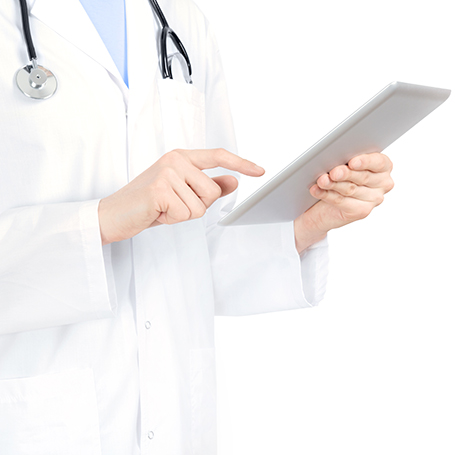 The Wipfli team successfully assisted AMG in deploying the EMR on time, on budget, with minimal negative impact to physician performance.