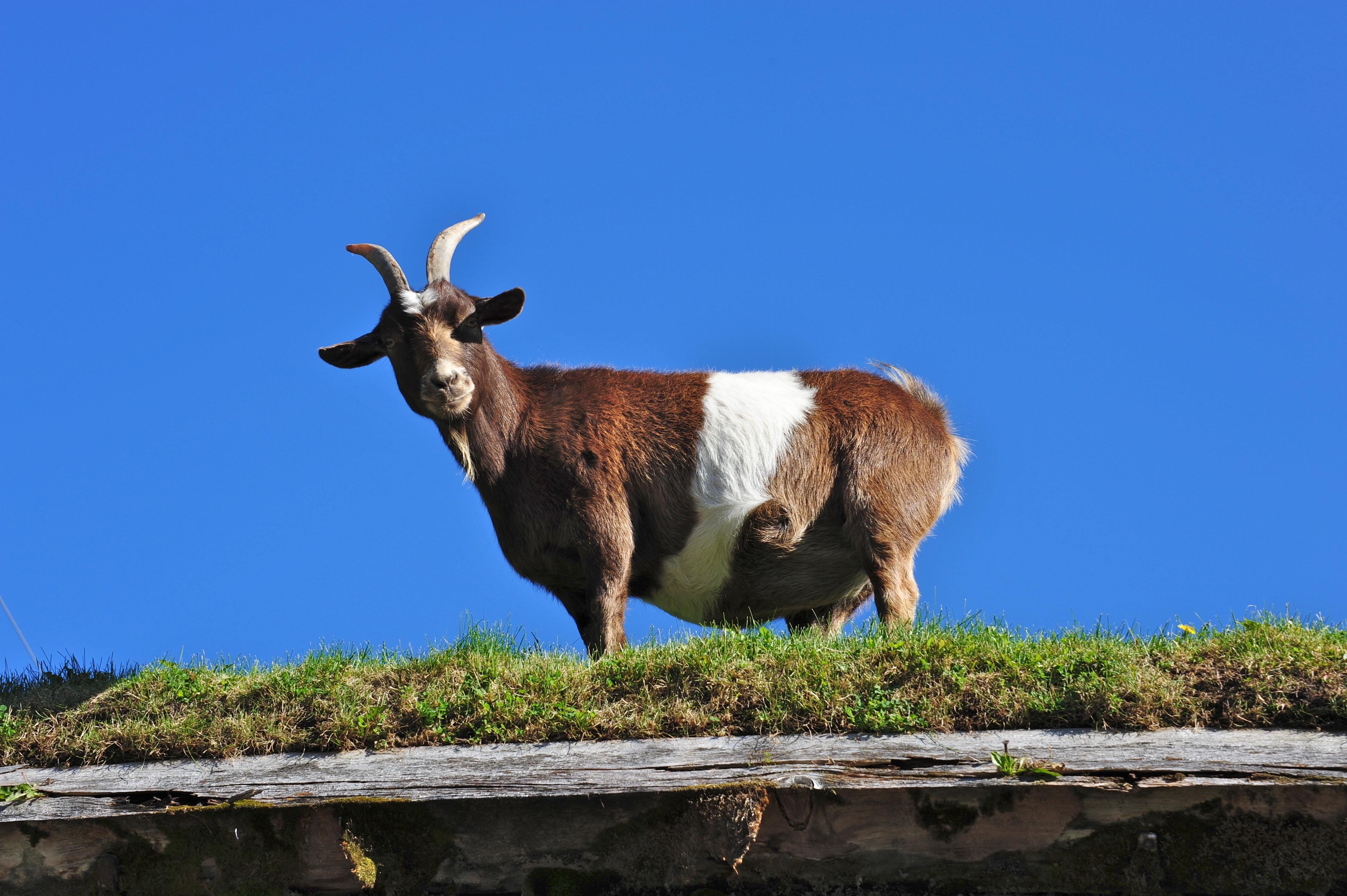 If you saw the movie “Bridge of Spies,” you probably heard this dialogue repeated several times by two of the main characters:

Rudolf Abel:  “Would it help?”

For those who didn't see the movie, James Donovan (played by Tom Hanks) was the attorney representing accused Soviet spy Rudolf Abel (played by Mark Rylance). This dialogue came up a few times between the two as Rudolf faced increasing threats to his safety (things like the death penalty).

In my last two blogs I shared with you my ideas on thinking and reflecting. One problem with these two things is that for many, they lead to worry. Let me put it this way, are you thinking about that problem at work or are you worried about it?

Rudolf Abel had it right. No matter how dire the consequence he was faced with, he recognized that worry was not going to get him to a better place, let alone solve his problem. He knew that the answer to the question "Would it help?" is a very emphatic "NO!"

My “ask” of you as you think and reflect is very simple: Don't worry. Instead, look toward the outcomes you want and create the actions to get you there. That will help.

Learn how Wipfli for Nonprofit and Governments can help your organization.