When individuals at your company learn about plans to change the status quo, many are likely to react with cynicism and skepticism, either vocally or privately. While these people may seem like they're just being negative or not seeing the big picture, their reactions might be quite rational and deserved.

Change management research indicates that 60 to 70 percent of change initiatives fail or don't meet objectives - surely a justification for some skepticism. And that goes double when companies have a poor track record of implementing a change and seeing it through. In these circumstances, expecting everyone to smile and get on board with the latest scheme is essentially asking them to be either credulous or delusional.

OK, so how do you overcome this problem? Here are three change management tips for addressing skepticism and establishing credibility for a new initiative:

1)  Assess your company's readiness for change: This initial assessment is part of a good change management strategy. The goal is to gain a better understanding of what resistance to expect as well as the reasons for that resistance. Past failures might be one reason to expect resistance. Perhaps the project's intent is unclear, or people are already overwhelmed by lots of other initiatives.

When you're able to identify the specific root causes of skepticism and resistance, the initiative leaders are better prepared to address these issues ahead of time and create a strategy that avoids past mistakes.

2)  Be realistic about how much change you're able to absorb: If you're adopting a new technology at the same time you're changing your product mix and just underwent a corporate reorganization, your company may not be prepared to absorb any more change for awhile. The question to ask is, "Is what we're asking of people fair?"

To create the opportunity for employees to embrace a new project and see it through, you may need to first scale back or conclude initiatives that take up their time and energy. When companies just add more hours to a person's workday, they start losing good employees and it drives engagement down among those who stay.

3)  Don't treat mistakes as failures: With any meaningful change, some of the ideas you try just won't work out, and some continuous improvement efforts may not have the full impact you set out to accomplish. That's normal. But too often, companies tend to respond to mistakes with frustration and see setbacks as evidence of failure, creating a culture where people are afraid of making a mistake.

It may sound glib, but it's critical to build a culture that accepts that, with any change, you're likely to encounter rocky points and mistakes, challenges and frustration. During these setbacks, it's important to emphasize the value of what you're learning. Continuous improvement efforts often uncover useful information that wasn't initially available, and that new information may change a project's impact.

Fear, skepticism and cynicism are natural - and sometimes also rational - responses to change. But when you have a company culture where everybody's fearful of making a mistake, you're probably limiting your organization to making only minimal improvements, because people won't get on board with change until they're almost 100 percent certain of success.

Some of the most innovative companies that drive continuous improvement succeed by embracing mistakes as well as successes. They view both as learning opportunities and chances to assess what works and what doesn't, creating an environment for true improvement. 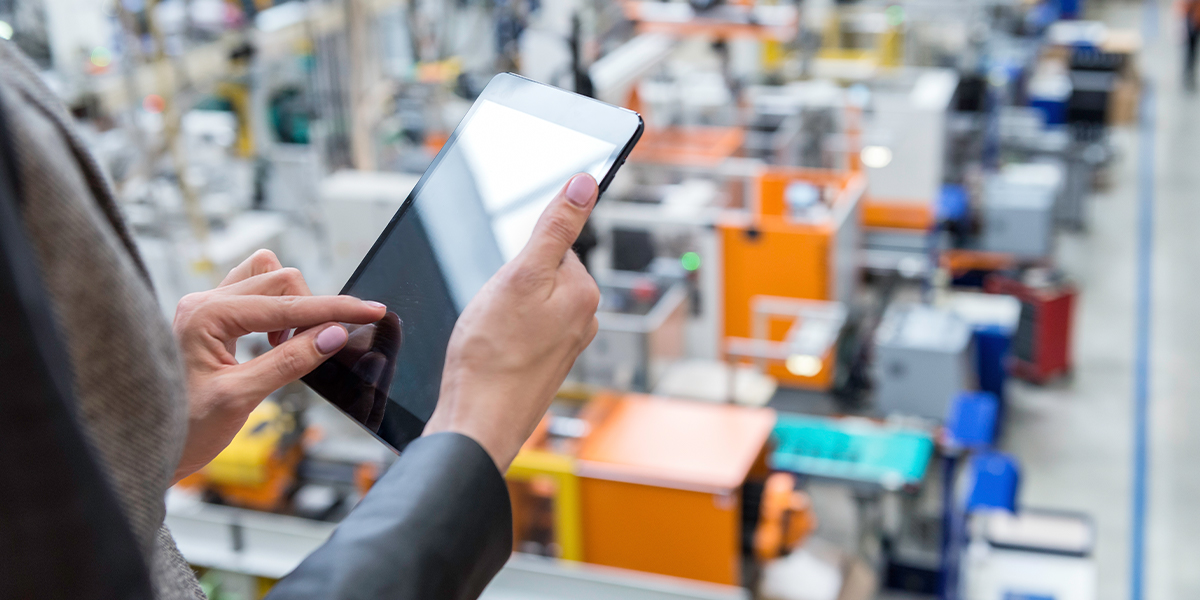